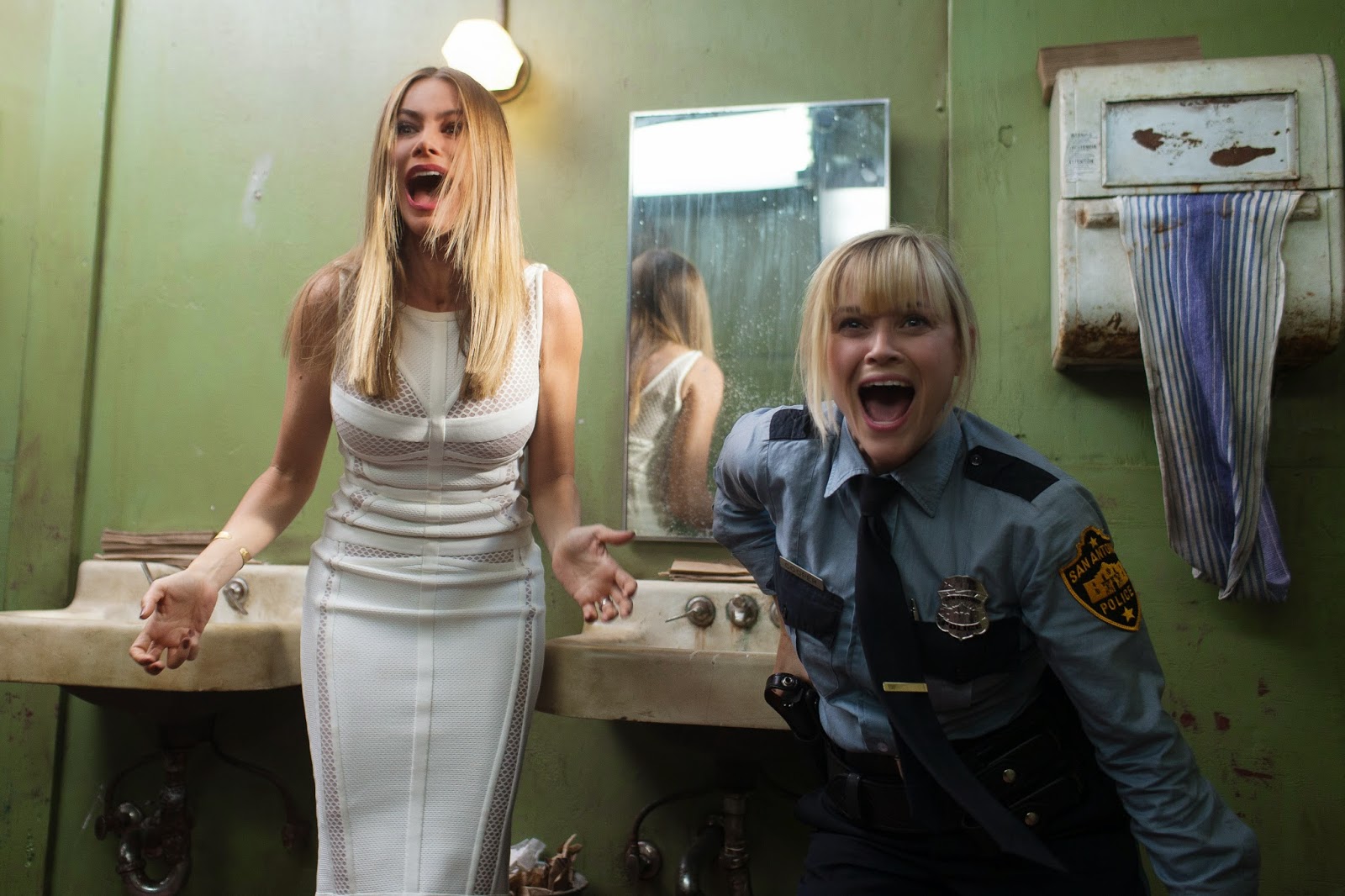 ---"With the death of RSS, blogs are quaint artifacts at this point." --Felix Salmon

---"There are no rules in art." --Tyler Knudsen responds to Godard's Breathless

---David Cairns analyzes the last long shot of The Graduate

---a shot by shot breakdown of Jaws

---The Problem With Action Movies Today

---The Evolution of Batman in Cinema

---"I have an office at home, I’ve written in a million hotel rooms, I can write anywhere now. My whole goal is to want to be at my desk. If the writing is going well, I don’t want to quit. I’m older and wise enough now that if something is going well, I don’t stop. I call and say I’m not coming home for dinner and just keep going. More than anything else, I want to want to go to my desk and to not be afraid of going to work." --Tony Gilroy

---trailers for Regression, Hot Pursuit, Aloha, Trainwreck, Faults, and Welcome to Me

---the influences on Luc Besson's Lucy by Max Winter

---"Somehow, sensations woven into the fabric of the prose seem to arrive with something like the immediacy of real life. They can even get back to an ­almost prelinguistic moment, when all impressions felt 'fresh.' Maybe ­because of my grounding in visual art, I’m drawn to synesthetic vividness, especially to Joyce. His ability to implant images in the reader’s mind with what are essentially page-surface incomprehensibilities astonishes me—­poetic sensations in Ulysses that suggest certain shuffling sounds and grainy, hot ­impressions, and only by the end of the page does one realize Leopold Bloom has been walking on a beach. 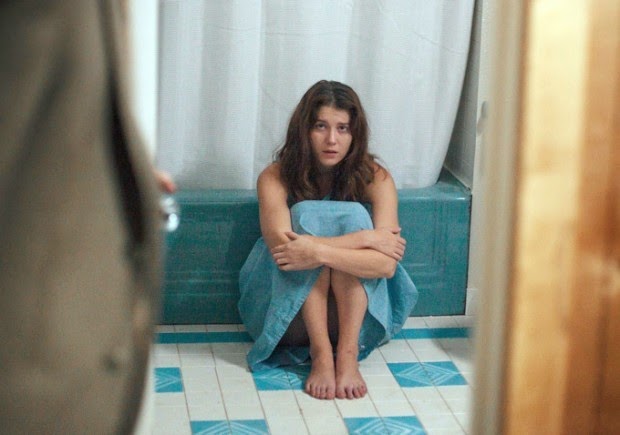 Comics, in some ways, are already structurally more synesthetic than 'text-only' writing, with their combination of pictures and words inducing a flowing sense of movement and sound and sometimes even smell. The hard part is getting it all to work together on the page and in the reader’s mind, which sometimes involves all sorts of unpredictable seat-of-the-pants decisions, like adding in a panel or an image or a color so that something feels right, where before it felt suddenly false. There’s no predicting any of it, especially for someone as racked by self-doubt as me." --Chris Ware

---the screenplay for Dear White People