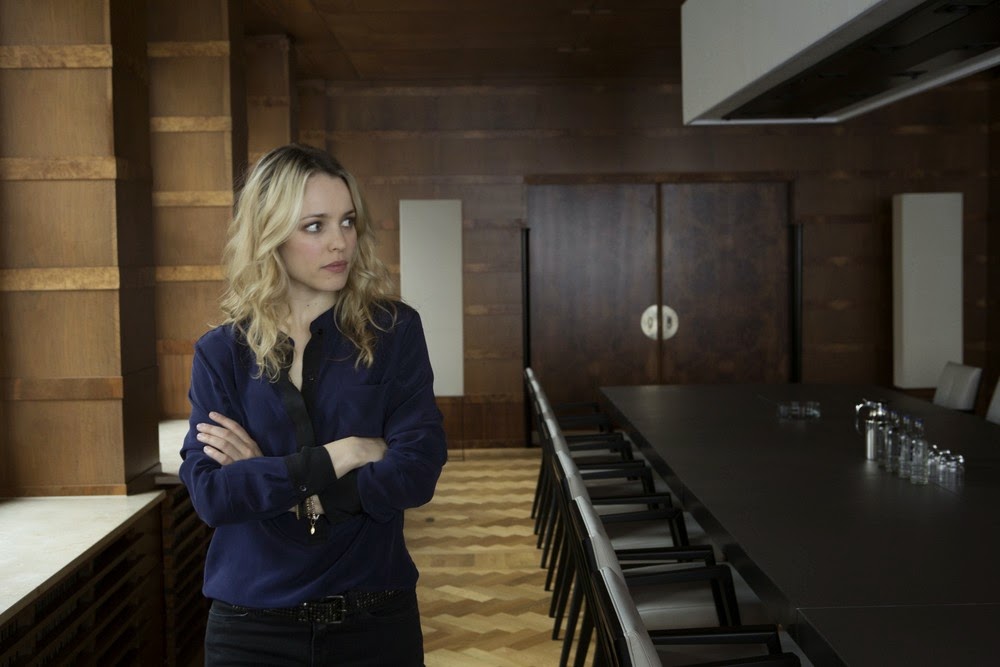 ---"So what’s Hayden’s famed response to this spectacular ruin? It’s the resigned, quiet and tough, 'Eh, what’s the difference?' That last line is so many things at once – deeply sad, it’s an embracing of nihilism and, yet, weirdly Zen. You’ll never escape Kubrick’s fateful frames, no matter how much Hayden’s big-boned body shoves through doors. Hayden’s trapped but his acceptance is so cool, so calm, so perfect, he almost busts through Kubrick’s maddening maze via pure acknowledgement. If doom could be motivating, Hayden is downright inspirational."  --Kim Morgan

---"In Wile E.'s honor, we might title the recent history of the world and its moving images "the Great Rebound." Two centuries of ceaseless outward movement have given way to collapse and recession and retrenchment, punctuated by moments of false prosperity. People multiply without having any place new to grow into, until the face of the earth is covered by the swarming of economic migrants and political refugees. Personal debt mounts; jobs, natural resources, ice caps and coastlines shrink. Our great cities, which once were bubbling cauldrons of artistic and social invention, have congealed into sparsely populated clusters of superluxury housing—storehouses for the wealth of absentee billionaires—serviced by a reserve army of the dispirited. The very language of progress has atrophied. The best-publicized adversaries of neoliberalism no longer speak of marching into the glorious socialist future; instead, they spiral backward, seeking to recover the purity of a vanished and largely imaginary caliphate.

As the world turns in on itself, the noisy, dirty, propulsive innovations that it once found fascinating have been replaced by germ-free technologies useful for control and surveillance: genetic and digital engineering. The former directs our thoughts toward the interior of the body, where life might be managed cell by cell; the latter, toward the continual monitoring of one another's activity. The selfie and the spy-satellite photo are the close-up and the panoramic shot of the globe's real-time movie. As for the movies that label themselves as entertainments,

I can think of three visual tropes in particular that characterize the present era: the wormhole in space that proves to be a conduit into one's own mind; the digital gibberish that scrolls down a computer screen, showing us all that we can know of the world; and the violent act that is abruptly arrested in midair, permitting us to enjoy a 360-degree view of its superfluity. These emblems of stasis and self-enclosure were first brought together (to the best of my knowledge, and horror) in The Matrix. By now, I must have seen them all another thousand times." --Stuart Klawans

---Every TV News Report On the Economy Ever

---"Pretty Woman is about conspicuous consumption and class—and about sex. The movie’s original title, after all, was 3000, a reference to Vivian’s weekly rate. In its original format, it wasn’t a modern-day fairy tale, but a dark story about a man who pays a prostitute for a week, at the end of which they go back to their lives, with no white limousine rescue to reunite them as the aria swells and the credits roll." --Chloe Angyal

---"The Seven Arts of Working in Film: A Necessary Guide to On-Set Protocol" by Brandon Tonner-Connolly and Alicia van Couvering

---"A Walk Through Carlito's Way" by Adrian Martin 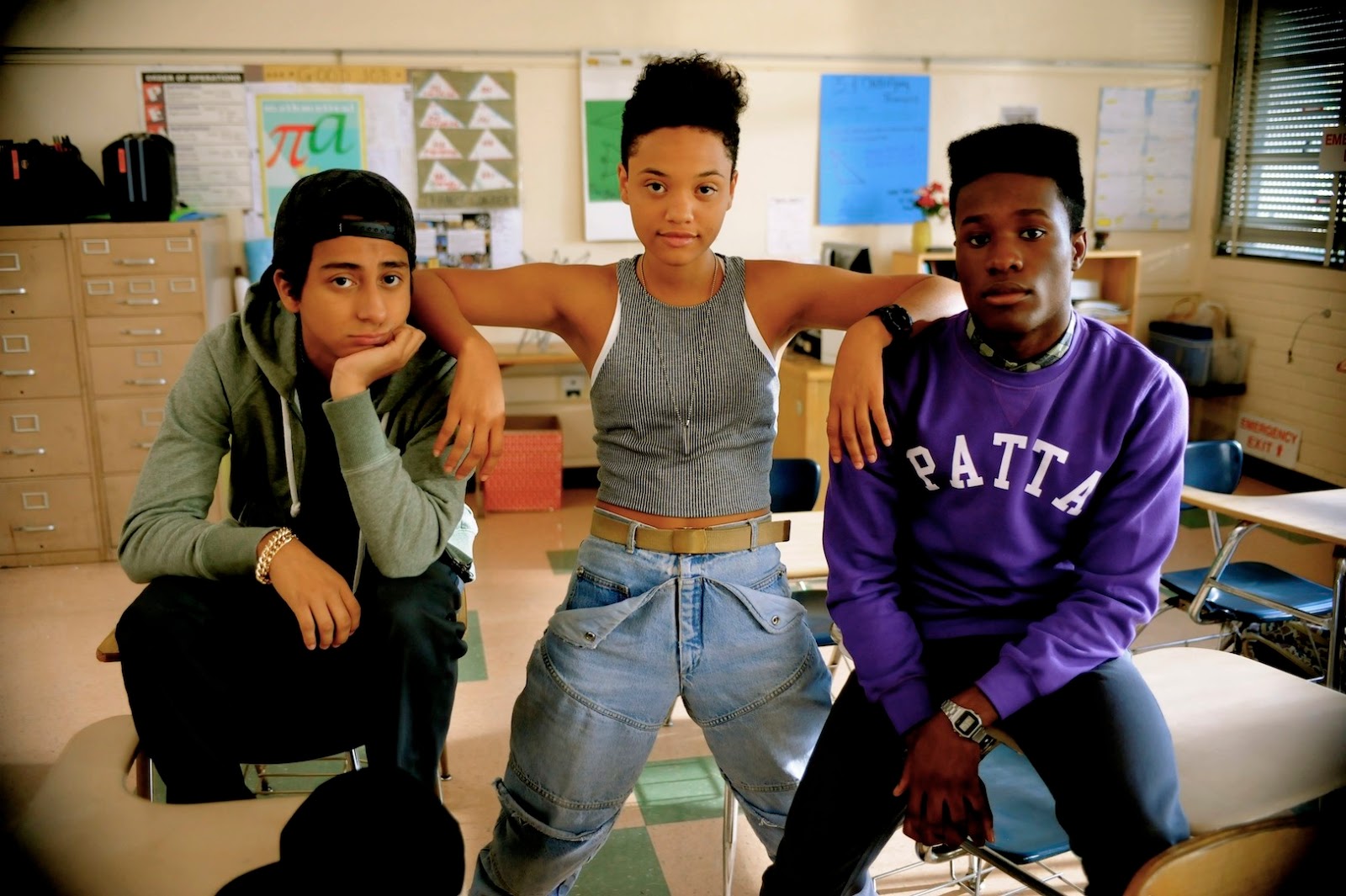 ---trailers for The Great European Disaster Movie, Youth, Ardor, Me and Earl and the Dying Girl, The Connection, The Girl Is In Trouble, Southpaw, Entourage, True Detective: Season 2, Mission Impossible: Rogue Nation, All Eyes and Ears, Batman v. Superman: Dawn of Justice, Dope, Ant-Man, The Misfits, and Star Wars: The Force Awakens

---"Blade Runner: Anatomy of a Classic"

Wow! The Famous Man has the gadget!"
Labels: Notable film and media links