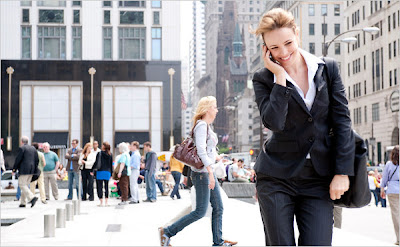 ---Fear on Film discussion with Landis, Carpenter, and Cronenberg
---a parkour video gallery
---a Who's Who of Doonesbury
---Jamie Stuart's video interviews with Eastwood, Damon, Assayas, and Dante
---Philip Kemp's profile of Burt Lancaster
---"Toward a Universal Cinema," an interview with Steven Soderbergh:
WPJ: Let’s look to the future. Where do you think we’re going to be in 25 years in terms of global cinema?

SODERBERGH: Well, it’s hard for me to talk about where cinema is going to be in 25 years because I’m not convinced that it’s going to be relevant. I think it’s absolutely conceivable that the world is going to be in a lot worse shape a lot sooner than anyone thinks.

I think this place could be “Mad Max” in ten years if we don’t really start to act. And I can’t say that I look around and feel confident that that will take place. Whenever I start looking ten years or so into the future, movies immediately get pushed to the side because I feel like that’s really not what anybody’s going to be thinking about. If we don’t go through another variation of the Enlightenment soon, I really think we’re going to be in trouble.

---The Anthology of Rap

---Boon's In Praise of Copying

---"Having nothing is almost incredibly futuristic."

---Rachel McAdams on the brink 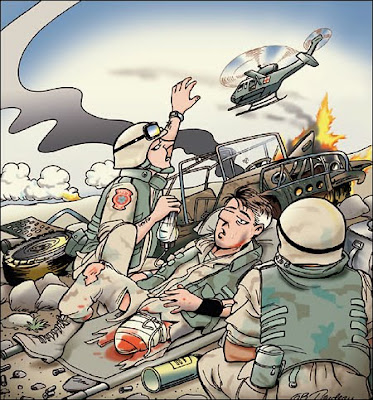 Greenberg is a movie that exudes the sensation of being 40 and lost in the this now-2010-world. Ben Stiller's Roger Greenberg is a man who's sad that his reference about Albert Hammond's one-hit wonder "It Never Rains In Southern California" is lost on a new friend. When he mentions it to his brother's assistant, Florence (Greta Gerwig), she responds with an awkward silence, and you can feel that spurring him on to a bottle of whiskey (which he puts on to a to-get list, along with ice cream sandwiches, when she asks him if he wants anything from the grocery store).

I have absolutely never felt like a movie had opened up my brainbox, peered in, glopped its mits into the remains, and slathered it onscreen as I have with Noah Baumbauch's Greenberg. It's MY movie. I feel protective of it, like I did with SCTVway back in 1977 when no one else I knew got or watched it. I think it's a movie that heartbeats on where the forgotten tadpoles are coming from--you know, that tiny clan called X, smooshed in between the overwhelming Boomers and Ys. Baumbach is my age, so, given his newest movie (after The Squid and the Whale's excellence and the muddy Margot at the Wedding), I'm now even more convinced he knows abandonment intimately, and is bound to paint its details.

---the 25 most creative web videos

---Suster's "The Future of Television and the Digital Living Room"

---Atomic Tom and their iPhones

---Un Chien Andalou and Detour (among others)

---Jim Groom's commentary on The Shining