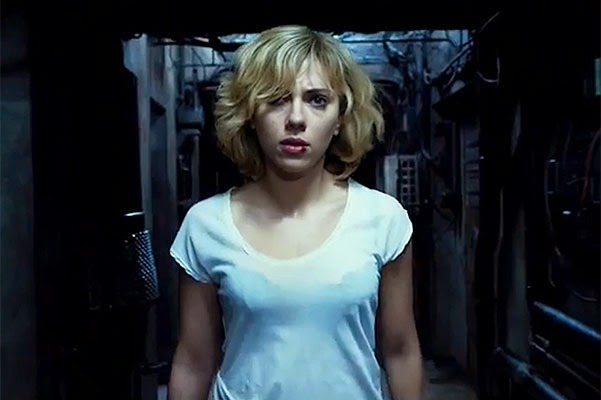 ---10 of the best cinematographers working today

---a promo reel for Doctor Strangelove

---"There is the belief, he said, 'that we have created in the National Security Agency this monster bureaucracy that's reading everybody's mail, listening to everybody's phone calls, infringing upon our civil liberties and civil rights. Hogwash.'"

---Elements of the Essay Film

---"Very little truthfulness anywhere, antagonism everywhere, so much calculated to disgust, the gigantic hypocrisies, no holding fierce passions at bay, the ordinary viciousness you can see just by pressing the remote, explosive weapons in the hands of creeps, the gloomy tabulation of unspeakable violent events, the unceasing despoliation of the biosphere for profit, surveillance overkill that will come back to haunt us, great concentrations of wealth financing the most undemocratic malevolents around, science illiterates still fighting the Scopes trial 89 years on, economic inequities the size of the Ritz, indebtedness on everyone’s tail, families not knowing how bad things can get, money being squeezed out of every last thing — that frenzy — and (by no means new) government hardly by the people through representative democracy but rather by the great financial interests, the old American plutocracy worse than ever." --Philip Roth

---Johnny Cash on the Gospel

---“[Nicolas Cage is] the only actor since Marlon Brando that’s actually done anything new with the art of acting; he’s successfully taken us away from an obsession with naturalism into a kind of presentation style of acting that I imagine was popular with the old troubadours. If I could erase his bottom half bad movies, and only keep his top half movies, he would blow everyone else out of the water.” --Ethan Hawke

---an analysis of the last battle scene in Kurosawa's Seven Samurai 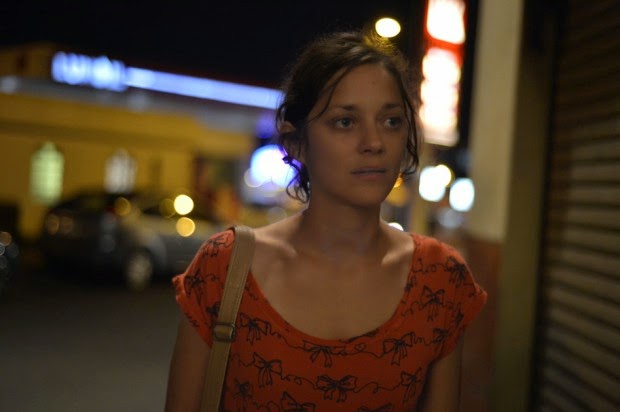 ---trailers for Chef, Fed Up, A Most Wanted Man, Two Days, One Night, Gone Girl, Lucy, and Captives

---Bush and the undead Iraqi child

---"There are clear reasons why this sort of story is appealing. The complete collapse of the narrative of what a secure future looks like for today’s young people and the grim messages about what the teenagers who grew up with Occupy and austerity have to look forward to as the planet heats up, the job market stutters, pension provision is depleted and the police get meaner have fostered a generational anxiety about how to cope with overmighty state power. These stories function both as manifesto and pressure release valve. They are escapist only in that they allow for the possibility of resistance. The message of The Hunger Games, like the message of The Bone Season, could not be starker: however much they make you fight one another, you must always 'remember who the real enemy is.'"  --Laurie Penny

---the influence of Chris Marker

---"Speed is of the essence in the online world but faced with the Aladdin’s cave of cultural riches, one’s response is invariably one of sluggishness, of planning for a putative future that will never come. You become as dynamic as the Lotus Eaters blissfully wasted on the beach. Your attention span collapses alarmingly" --Oliver Farry

---"The Ballad of Geechie and Elvie" by John Jeremiah Sullivan
Labels: Notable film and media links