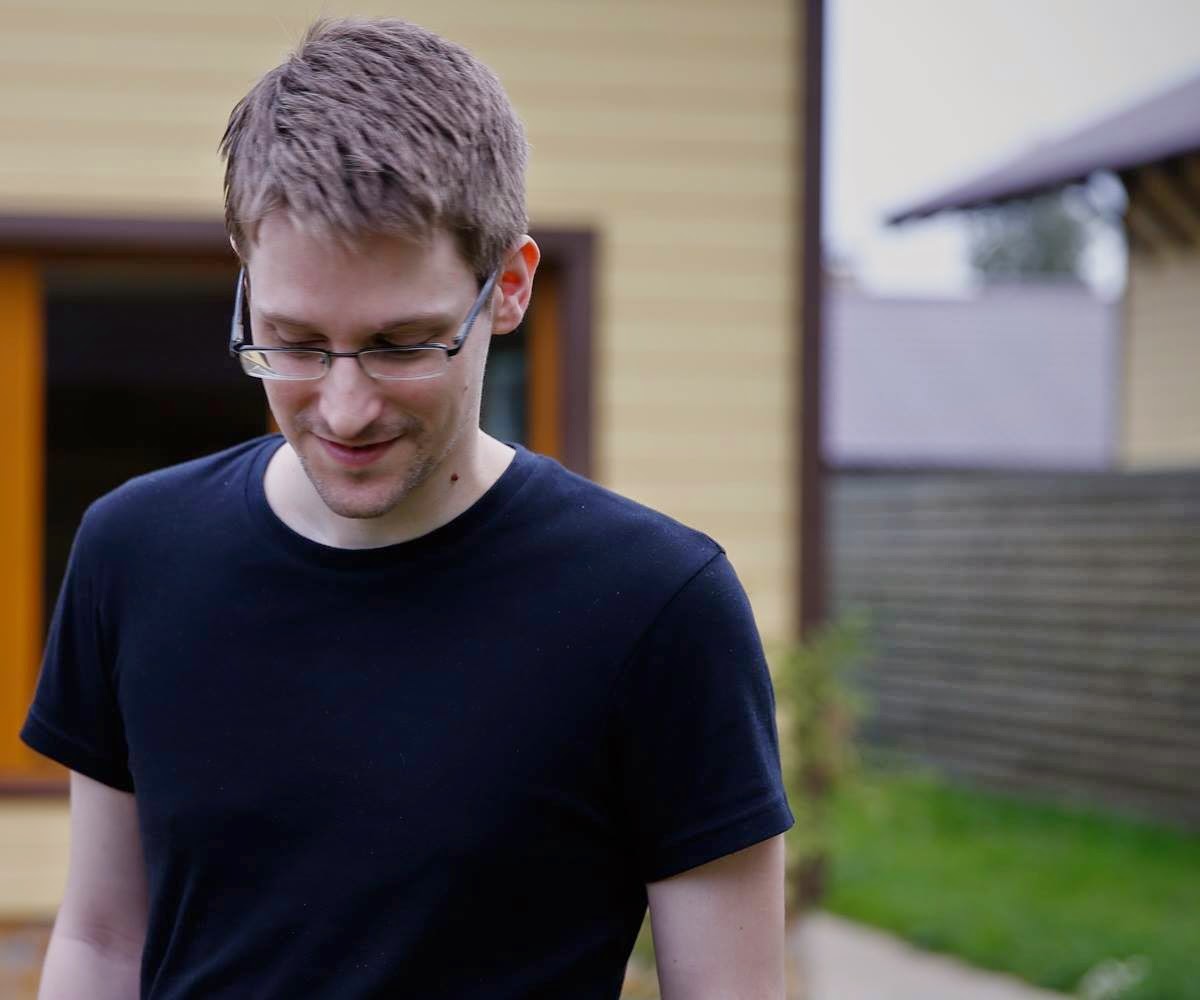 ---The History of Horror

---"As we grow more reliant on applications and algorithms, we become less capable of acting without their aid—we experience skill tunneling as well as attentional tunneling. That makes the software more indispensable still. Automation breeds automation. With everyone expecting to manage their lives through screens, society naturally adapts its routines and procedures to fit the routines and procedures of the computer. What can’t be accomplished with software—what isn’t amenable to computation and hence resists automation—begins to seem dispensable.

The PARC researchers argued, back in the early 1990s, that we’d know computing had achieved ubiquity when we were no longer aware of its presence. Computers would be so thoroughly enmeshed in our lives that they’d be invisible to us. We’d 'use them unconsciously to accomplish everyday tasks.' That seemed a pipe dream in the days when bulky PCs drew attention to themselves by freezing, crashing, or otherwise misbehaving at inopportune moments. It doesn’t seem like such a pipe dream anymore. Many computer companies and software houses now say they’re working to make their products invisible. 'I am super excited about technologies that disappear completely,' declares Jack Dorsey, a prominent Silicon Valley entrepreneur. 'We’re doing this with Twitter, and we’re doing this with [the online credit-card processor] Square.' Apple has promoted the iPad as a device that 'gets out of the way.' Picking up on the theme, Google markets Glass as a means of 'getting technology out of the way.' The prospect of having a complicated technology fade into the background, so it can be employed with little effort or thought, can be as appealing to those who use it as to those who sell it. 'When technology gets out of the way, we are liberated from it,' the New York Times columnist Nick Bilton has written. But it’s not that simple. You don’t just flip a switch to make a technology invisible. It disappears only after a slow process of cultural and personal acclimation. As we habituate ourselves to it, the technology comes to exert more power over us, not less. We may be oblivious to the constraints it imposes on our lives, but the constraints remain. As the French sociologist Bruno Latour points out, the invisibility of a familiar technology is 'a kind of optical illusion.' It obscures the way we’ve refashioned ourselves to accommodate the technology. The tool that we originally used to fulfill some particular intention of our own begins to impose on us its intentions, or the intentions of its maker.

As software programs gain more sway over us—shaping the way we work, the information we see, the routes we travel, our interactions with others—they become a form of remote control. Unlike robots or drones, we have the freedom to reject the software’s instructions and suggestions. It’s difficult, though, to escape their influence. When we launch an app, we ask to be guided—we place ourselves in the machine’s care." --Nicholas Carr

---5 Skills That Will Make You a More Valuable Filmmaker

---Anatomy of a Scene: Dear White People and Birdman

---Between Two Ferns with Brad Pitt

---"We've all been raised on television to believe that one day we'd all be millionaires, and movie gods, and rock stars. But we won't," Durden says. "And we're slowly learning that fact. And we're very, very pissed off." 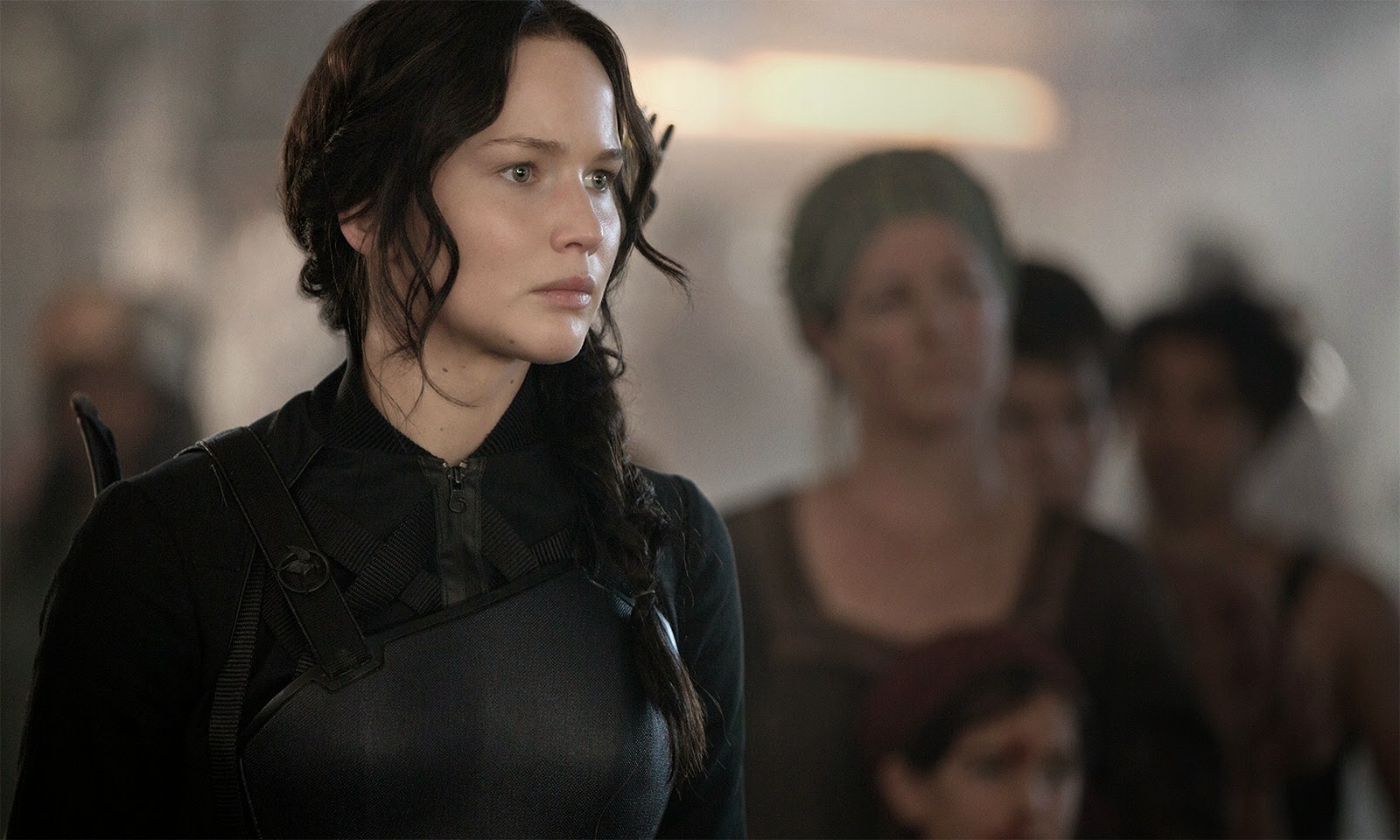 ---"We are on red alert when it comes to how we are perceiving ourselves as a species. There’s no desire to be an adult. Adulthood is not a goal. It’s not seen as a gift. Something happened culturally: No one is supposed to age past 45 — sartorially, cosmetically, attitudinally. Everybody dresses like a teenager. Everybody dyes their hair. Everybody is concerned about a smooth face.

I have not mutated myself in any way. Joel and I have this conversation a lot. He literally has to stop me physically from saying something to people — to friends who’ve had work. I’m so full of fear and rage about what they’ve done." --Frances McDormand

---The Art of Voiceover