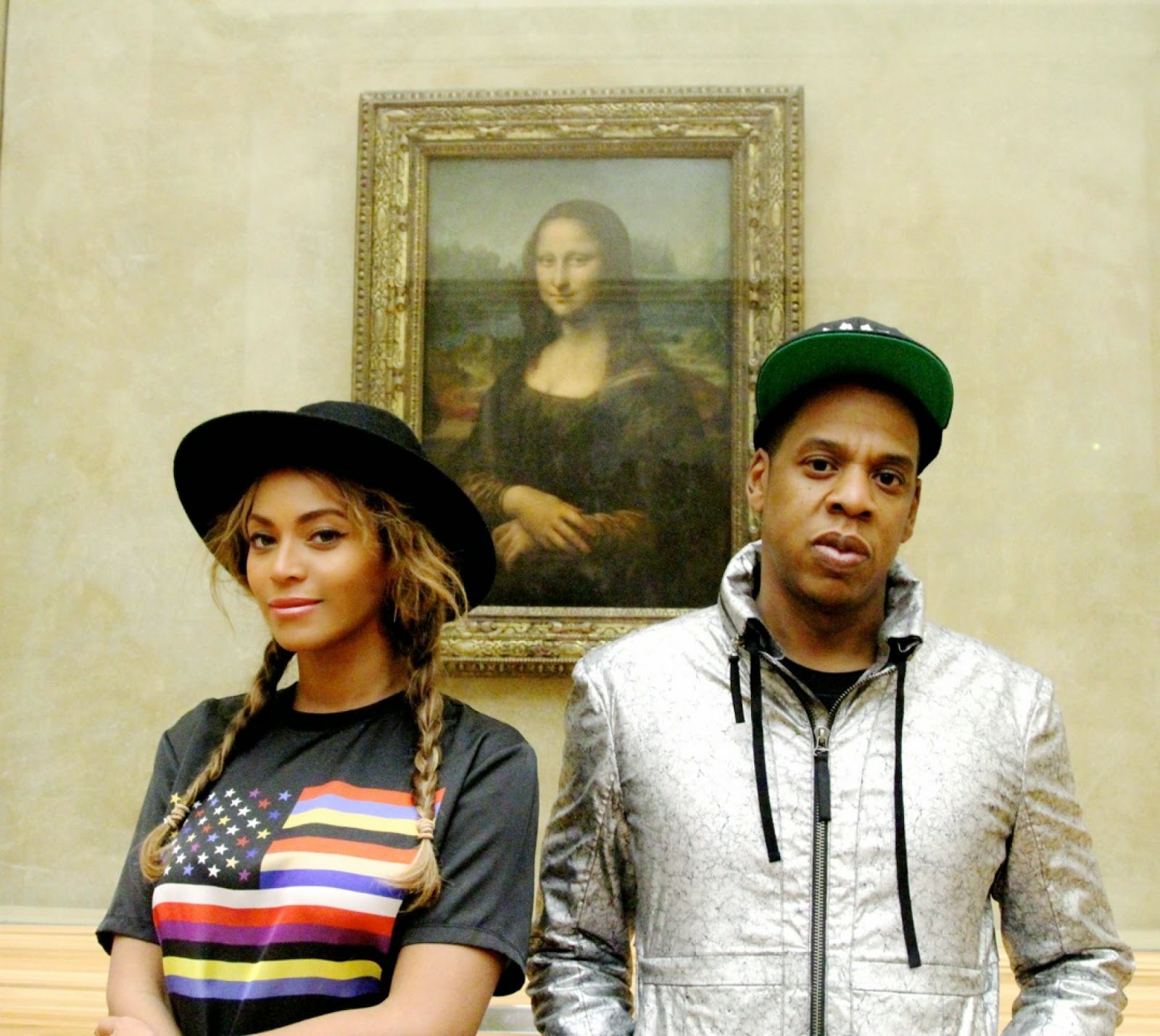 ---"Resource wars can take religious guises or political guises but if there was enough going around none of them would happen. You're in a drought in a pretty well functioning state, but imagine if you're in a drought in a loose network of failed states and the place is awash with AK-47s. Gosh, this is getting to be a gloomy thing. But, overpopulation may usher in the Endarkenment. Civilizations do end. That's why there are new ones. It's a zero sum game." --David Mitchell

---the honest trailer for Transformers: Age of Extinction

---"Noir has become a self-fulfilling prophesy. If there’s no such thing as noir, there certainly is a neo-noir, self-consciously referencing, aping or otherwise alluding to the collective belief in the original myth. See Chinatown for the classic example of a film embracing, and messing with, noir narrative tropes of the seedy detective ultimately defeated by the insurmountable odds of official corruption, or Sin City for the most brazen (and tiresome) aping of the style, sunk by the bloat of its own attempts to make the noirest noir of all. . . . By now, ‘noir’ is a built-in filter setting on my iPhone camera, which should give a hint of how watered down and ubiquitous the sense of noir is. I am not arguing that noir does not exist at all, rather that the recognisable brand of ‘film noir’, as useful as it may be in generating historical interest in a range of low-budget crime thrillers that might otherwise have disappeared but instead have accidentally accrued the status of important analyses of postwar American psychology, is overstated in its significance, scale and coherence. Instinctively, we wanted there to be a noir, so we found it, without empirical proof that postwar American cinema was being led from the front by a wave of hardboiled, high-contrast pessimism." --Dan North

---Electric Sheep: How Female Power Is Limited By Consumer Culture

---"But if the atmosphere of total disaffection stays the same, the plot of the contemporary office novel is inverted: where a century of books explored the uneasy integration of people into organizations—their hiring and moving up in the ranks—the recent office novel begins with layoffs. A bathetic specter of uselessness comes to haunt even the most scornful employees, and a certain nostalgia for the slim meanings and the modest sociability that the corporation used to offer slips in. Ferris even ends his novel with a sentimental reunion of laid-off employees, who recall wistfully how much they actually derived meaning from the relationships they had with each other in the office they once hated. Something of this fear of uselessness pervades other novels of our time—for example, Ben Lerner’s Leaving the Atocha Station or Sheila Heti’s How Should a Person Be?—where steady work is hard to come by, and affectlessness, generalized dread and wasted hours serve to reinforce a sense that the consolations of organizational life are not only no longer that consoling, but are just no longer there to be had." --Nikil Saval

---a clip from Birdman

---"'Dear White People' opens with its lead characters watching a news report about a campus riot at a hip-hop-theme party where white students cavort in blackface. If that’s not disturbing enough, they are not simply watching TV, but each is staring directly into the camera with uncomfortable intensity. It’s as if they’re watching us as we watch them, a visual motif that Mr. Simien and his director of photography, Topher Osborn, use throughout the film."

---trailers for Set Fire to the Stars, Citizenfour, Before I Go to Sleep, Focus, Interstellar, The Water Diviner, and Inherent Vice

---"What if authors were commissioned to write thoughtful essays about ads that inspired them?" --Amanda Walgrove

---VFX breakdowns for Guardians of the Galaxy and X-Men: Days of Future Past 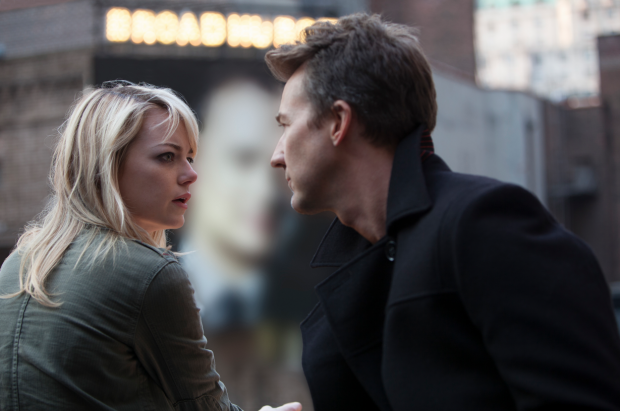 ---"Other than the natural light, Lynch loves something else about Los Angeles: what he calls, again in the Blu-ray interview, 'this business of a sort of a creativity in the air, you know, where everybody’s willing to go for broke and take a chance. It’s a modern town in that way' Betty and Nikki certainly fit that description, and Lynch is sympathetic toward them, but he doesn’t seem to harbor much affection for the executives pulling the strings. In one of the main subplots of Mulholland Drive, director Adam Kesher (Justin Theroux) is pressured by mysterious figures to cast an actress he’s never heard of as the lead in his new film. He has no idea why this is happening, but eventually he relents. Everyone in Hollywood has a boss, and Lynch’s focus on the lower-level pawns is telling: does he feel as exploited by the higher-ups as his female characters do?" --Michael Nordine

---an excerpt from Denis Johnson's The Laughing Monsters