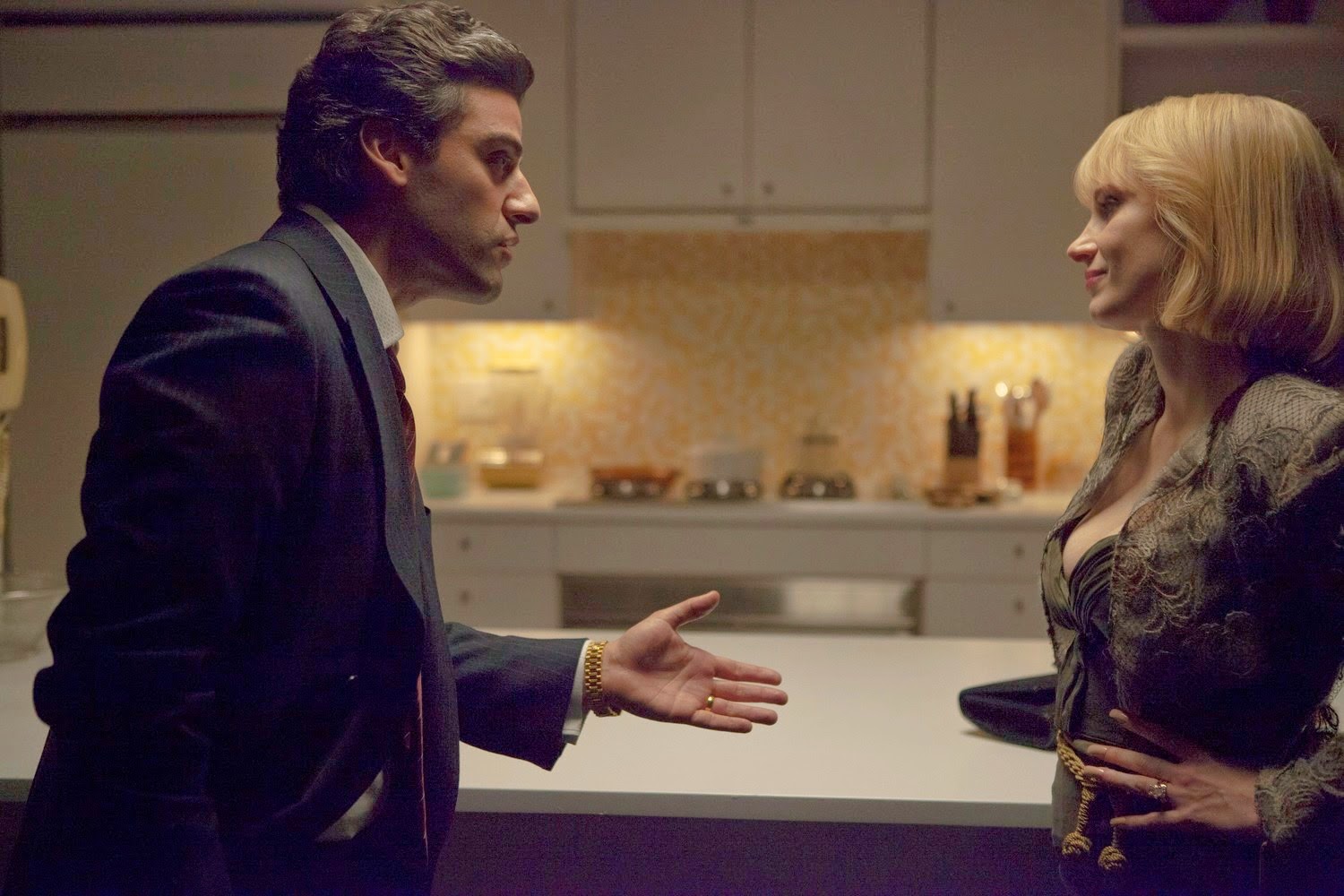 ---Scenery of the Soul: Siegfried Kracauer on The Cabinet of Dr. Caligari

---"In the book, Graham compares software to Leonardo da Vinci’s portrait of Ginevra de’ Benci—noting the care with which da Vinci painted each leaf of a juniper bush in the background. 'Great software, likewise, requires a fanatical devotion to beauty,' Graham writes. 'If you look inside good software, you find that parts no one is ever supposed to see are beautiful too.' Nanis agreed with this assessment, and many of the 10xers seemed to appreciate the music world’s labelling of its stars as 'artists.' Nanis said that when he builds a Web site from scratch he has to go through a laborious creative process: 'When somebody pitches me a design spec and says, ‘I want this to work,’ there are no tutorials for making that M.V.P. There are a million ways to get there.' He said that it was like approaching a blank canvas."

---The Seamless Look of Birdman

---the landscapes of True Detective

---"It’s Monday morning and you’re preparing your first cup of coffee when the tanks roll into your neighborhood.

Phone lines are cut, curfew is activated, and doors are broken down. You sigh. It’s another “cleanout day” in the not too distant future.

The War On Terror has infiltrated every layer of society. Internet sites track the spread of extremism like the CDC tracks a lethal virus. The threat is pandemic and online news sources agree: In order to keep you safe, weekly cleanout campaigns must ramp up all across the nation – yet again.

Today you just happen to be in the red zone. The main annoyance about being in a red zone is usually the loss of your phone signal. But today is different. A close friend has gone missing – along with his past. Online he is linked to terrorist affiliations. The rest of his life has been erased.

You post a “WTF” remark on social media and 60 minutes later you hear a loud bang as the front door crashes in."  --Jann Wellmann

---the opening titles of Saul Bass

---"The Vanishing: The End of the Road" by Scott Foundras

---Playtime: Anatomy of a Gag

---"Edward Snowden not only told the world about US state surveillance of national and personal secrets, he reminded us that almost all the companies surveying us for commercial gain are American."

---trailers for Chappie and A Most Violent Year

---behind the scenes of Too Many Cooks

---The Math Behind Pixar's Animation

---"What is the value of the polar bear’s continued existence? I posed this line of inquiry to Adrian Ivakhiv, a professor of environmental thought and culture at the University of Vermont. In his response, he argued that companies should pay more for the use of endangered animals. 'I would say that the payment, or expectation of payment, for the use of endangered animals like polar bears as mascots be higher because the stakes are higher,' he wrote. '$2 million, by this standard, is not very much at all.'"
Labels: Notable film and media links