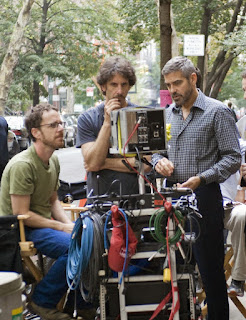 ---"A couple of months ago, at a meeting of the Television Critics Association, the C.E.O. of FX, John Landgraf, delivered a speech about 'peak TV,' in which he lamented the exponential rise in production: three hundred and seventy-one scripted shows last year, more than four hundred expected this year—a bubble, Landgraf said, that would surely deflate. He got some pushback: Why now, when the door had cracked open to more than white-guy antiheroes, was it 'too much' for viewers? But just as worrisome was the second part of Landgraf’s speech, in which he wondered how the industry could fund so much TV. What was the model, now that the pie had been sliced into slivers? When Landgraf took his job, in 2005, ad buys made up more than fifty per cent of FX’s revenue, he said. Now that figure was thirty-two per cent. When ratings drop, ad rates drop, too, and when people fast-forward producers look for new forms of access: through apps, through data mining, through deals that shape the shows we see, both visibly and invisibly. Some of this involves the ancient art of product integration, by which sponsors buy the right to be part of the story: these are the ads that can’t be fast-forwarded." --Emily Nussbaum

---"The Making of John Wayne" by Anne Helen Petersen

---"Exxon (whose spokesman has disputed the Inside Climate News reporting) had a choice. As one of the most profitable companies in the world, Exxon could have acted as a corporate leader, helping to explain to political leaders, to shareholders and institutional investors, and to the public what it knew about climate change. It could have begun to shift its business model, investing in renewables and biofuels or introducing a major research and development initiative in carbon capture. It could have endorsed sensible policies to foster a profitable transition to a 21st-century energy economy.

Instead — like the tobacco industry — Exxon chose the path of disinformation, denial and delay. More damagingly, the company set a model for the rest of the industry." --Naomi Oreskes

---the nail houses of China 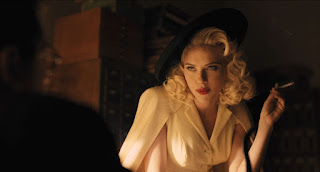 ---10 things to learn from Going Clear

---trailers for Victoria, Pride and Prejudice and Zombies, Room, Macbeth, Hail Caesar!, The Conformist, and 81 more from the Oscar's Foreign film race