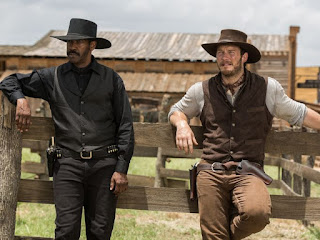 ---the VFX of Games of Thrones season 6

---"The stakes of moderation can be immense. As of last summer, social media platforms — predominantly Facebook — accounted for 43 percent of all traffic to major news sites. Nearly two-thirds of Facebook and Twitter users access their news through their feeds. Unchecked social media is routinely implicated in sectarian brutality, intimate partner violence, violent extremist recruitment, and episodes of mass bullying linked to suicides."

---Adult Swim: The History of a Television Empire

---"How Nina Became a Disaster Movie" by Kate Arthur

---“After scientists started saying we were in the middle of a global mass extinction event and still nobody at any level did anything to try to stop it—that’s when I knew we were in the clear,” said Tillerson, remarking that, by that point, he had become certain everyone would just keep driving their gas-powered vehicles and running their air conditioners 24 hours a day no matter what. “There’s just no way people are going to start switching over to renewables at this point. Hell, even if the whole world demanded new fuel-efficiency standards today, they’d be completely useless now that we’re beyond the point of no return, so really, why even bother?”

“And thank goodness,” he added. “Everyone’s complete hopelessness about the whole situation really is the best thing that could have happened to us.”

---a history of yellowface

---"Protect me from what Amazon suggests I want."

---"The Creation of John Wayne" by Lincoln Spector

---"The tech world’s most important players have suddenly embraced Hollywood for two reasons. First, they can no longer ignore the massive success that Netflix and Amazon have enjoyed by producing exclusive, high-quality programming. Since transforming from a DVD–by-mail service into a purveyor of buzzy series like Jessica Jones and Unbreakable Kimmy Schmidt, Netflix has morphed into a $40 billion business, amassed 75 million subscribers, and won Golden Globes and Emmys. Amazon’s forays into original video have helped Amazon Prime add tens of millions of new customers, according to analyst estimates, and awards of its own. This has stoked the competitive landscape. 'They are in awe of the clout Netflix carries with both consumers and media companies,' says Blair Westlake, the former chairman of Universal Television and head of media and entertainment for Microsoft. "None of the tech companies have anything that even comes close.'"


---trailers for The Handmaiden, Cafe Society, The Founder, Jason Bourne, The Girl on the Train, De Palma, The Magnificent Seven, Swiss Army Man, The Birth of a Nation, Love and Friendship, Green Room, Guardians, The Neon Demon, The Family Fang, Our Kind of Traitor, and Suicide Squad

---Melancholia: Life Out of Proportion

---"As smartphones and other mobile devices have become more widespread, some 21% of Americans now report that they go online 'almost constantly,' according to a Pew Research Center survey." 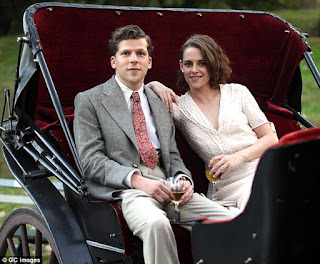 ---"Even if Tarantino wasn’t trying to make expressly feminist films, he still showed a marked attention to, and empathy toward, his female characters. However, this new Western phase of his career is re-directing that attention into a darker, angrier place, and curdling that empathy into a kind of cruelty that would be disheartening coming from any other filmmaker, but is downright hurtful coming from Tarantino." --Laura Bogart

---"In the Future, We Will Photograph Everything and Look at Nothing" by Om Malik

---"post a tweet, and everyone knows what you’re doing at that moment: idly looking at a screen, chasing after notice." --Teddy Wayne

---smoking in True Detective (season one)