behind the scenes links 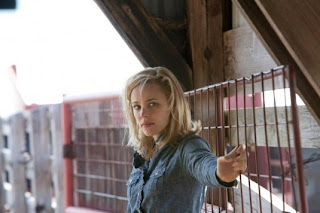 ---"Good riddance, the freeloading bastard, I hope he fries."

---behind the scenes of Terrence Malick's To The Wonder

---"all the writers I know now, even right after The Hunger Games, go to meetings and have pitches for television series for female protagonists, and they're told [Hardwicke mimics a deep male voice], 'Well, we need a male protagonist.' It's so bizarre, it's like there's a disconnect." Jerusha Hess, who co-wrote Napoleon Dynamite, has heard similar stories: "I've had friends who've done animation, and they're told they can't sell this because there's not a boy in this fairy tale, and you're like, 'It's a fairy tale—it's supposed to be about a girl.'"

---Bugs' version of the shower scene

---The early roles of your Oscar nominees

---the dissolves of Vertigo

---the spaces of Amour

---Oscar-nominated editors "run through a key scene from their films"

---"the system is basically an imperial system . . . they set up this US treasury bond system which essentially functions as a way of funnelling tribute money into the US. . . . There is no real difference between American military power and American financial power" --David Graeber 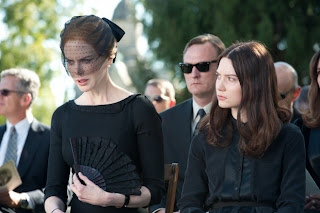 ---a film written by a robot

---how to cut a movie trailer

---"Last night, on my way from Turkey to Los Angeles, CA, my family and I were held at US immigration for about an hour and questioned about the purpose of my visit to the United States. Immigration officials asked for proof that I was nominated for an Academy Award for the documentary 5 Broken Cameras and they told me that if I couldn’t prove the reason for my visit, my wife Soraya, my son Gibreel and I would be sent back to Turkey on the same day."  --Emad Burnat

---trailers for Beyond the Hills, Stoker, Simon Killer, Kon-Tiki, Project Kronos, Hubris, The Unbelievers, It's a Disaster, The Reluctant Fundamentalist, and Finding Vivian Maier

---"I still don't understand how it went that big," says Marquis-Poulin, 23. "I go from step one to the final result. I see all the work we did. I can't comprehend somebody on their phone, watching the video, saying, 'Look at this! An eagle catches a baby! That's awesome.' I can't imagine how many people had this moment. It's weird."
Labels: Notable film and media links