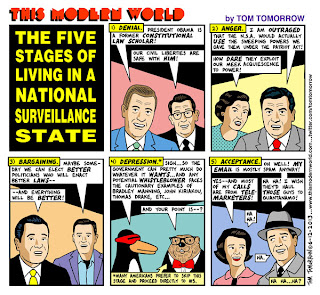 ---the impossible irrational design of the Overlook Hotel

---notes from the Hulk on the convoluted blockbuster

---"Although the movie is obviously subversive and deals with people who don’t believe in God, what the movie ultimately is saying is that there is a God and that you have to follow His rules or you’ll go to hell." --Seth Rogen

---trailers for The Battery, Blue Jasmine, The Wolf of Wall Street, The Family,  Elysium, Salinger, In a World, Big Star: Nothing Can Hurt Me, Riddick, Diana, and Magic Magic

---"the internet, in effect, is a surveillance state"

---"If we embrace assassination as a central component of our foreign policy and continue with the mentality that we can kill our way to victory — or worse, kill our way to peace — then we’re whistling past the graveyard." --Jeremy Scahill

---a scene from Much Ado About Nothing

---"Everything in the government — which once was thought to be 'your' government — is increasingly disappearing into a professional universe of secrecy."

---"Ever since the Nixon administration broke into the office of Daniel Ellsberg's psychoanalyst's office, the tactic of the US government has been to attack and demonize whistleblowers as a means of distracting attention from their own exposed wrongdoing and destroying the credibility of the messenger so that everyone tunes out the message."  --Glenn Greenwald

---We Steal Secrets: The Story of Wikileaks reel 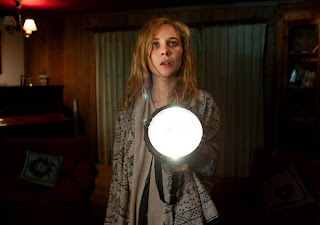 ---an interview with Olivier Assayas

---"The big implication is that those studios are—not necessarily inappropriately— terrified to do anything because they don’t know what the numbers look like.”  --Lynda Obst
Labels: metadata Notable film and media links NSA