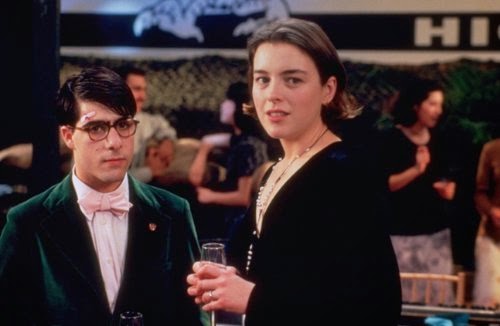 ---Samuel Fuller: The Men Who Made the Movies

---"You’re Twee if you like artisanal hot sauce. You’re Twee if you hate bullies. Indeed, it’s Spitz’s contention that we’re all a bit Twee: the culture has turned. Twee’s core values include 'a healthy suspicion of adulthood'; 'a steadfast focus on our essential goodness'; 'the cultivation of a passion project' (T-shirt company, organic food truck); and 'the utter dispensing with of ‘cool’ as it’s conventionally known, often in favor of a kind of fetishization of the nerd, the geek, the dork, the virgin.'"

---"the rapid rise of the term normcore is an indication of how the cultural idea of disappearing has become cool at the very historical moment when it has become almost impossible because of big data and widespread surveillance. Blending in gives you a particular kind of power when standing out means being put on the no-fly list for 10 years or a predictive-policing heat list in Chicago, or earns you a chilling anonymous SMS for attending a street protest in Ukraine." --Kate Crawford

---trailers for The Skeleton Twins, Love Is Strange, Fury, Listen Up Philip, All Is By My Side, St. Vincent, Life After Beth, Before I Go to Sleep, and Rich Hill

---"People are taking the piss out of you every day."

---"in Rabbit at Rest (1990), cultural tidbits start to take on the same indistinct shape as his own life’s events: 'Like everything else on the news, you get bored, disasters get to seem a gimmick, like all those TV timeouts in football.' As hard as Rabbit tries to beat back his dread with the 'win' signifiers of his era — wealth, an affair, a few chummy but superficial friendships, an uneven golf game — none of Rabbit’s fixes last. His . . . unrelenting nostalgia for his own lonely past are encapsulated and eventually superseded by a steady flow of trivial distractions. That moment in the novel when a leap of a man into the air on a Toyota commercial ('Oh, what a feeling!') yields to the cold air above Lockerbie demonstrates exactly how the enthusiasms of American life thinly mask the specter of death. When Rabbit unceremoniously falls dead of a heart attack, it’s clear that this is how most stories will end. Even as he lies dying, his son insists on Frosted Flakes over bran cereals, and the newspaper arrives, blaring 'Hugo Clobbers South Carolina.'" --Heather Havrilesky

---"A Handy Tip for the Easily Distracted" by Miranda July

---"Twees, as I saw them, were souls with an almost incapacitating awareness of darkness, death and cruelty, who made the personal choice to focus on essential goodness and sweetness. They kept a tether to childhood and innocence and a tether to adulthood as is required by the politically and socially active." --Marc Spitz 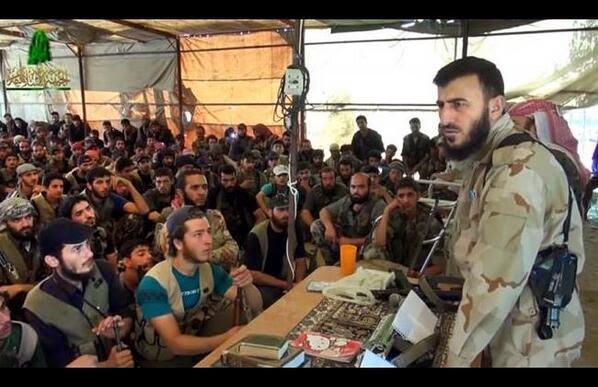 ---"The lyric essay is all-telling, all the time. A snippet of image here, a stray bit of dialog there, nested in the telling: the logic of the traditional story reversed. It purposefully avoids a steady progression towards meaning, a predictable arc of exposition, climax, revelation, and denouement, preferring instead allusive, anecdotal, and abstract swipes at an opaque theme. In their introduction to the Fall 1997 issue of The Seneca Review, Deborah Tall and John D’Agata christened and defined the lyric essay. It 'forsake[s] narrative line, discursive logic, and the art of persuasion in favor of idiosyncratic meditation…It might move by association, leaping from one path of thought to another by way of imagery or connotation, advancing by juxtaposition or sidewinding poetic logic. Generally it is short, concise and punchy like a prose poem. But it may meander, making use of other genres when they serve its purpose: recombinant, it samples the techniques of fiction, drama, journalism, song, and film.' It is, in other words, a mash-up: borrowing from all, beholden to none. It likes to betray the genres from which it borrows, making wily little jabs at their most dearly held conventions. It mocks creative nonfiction in its manipulation of facts: sometimes reinventing them for the sake of 'art,' sometimes subverting their claim to objective truth by repeating or removing them from context. It mocks fiction in using these untruths, these distorted or altered facts, not as story but as dry, lyrically stylized information." --Sarah Menkedick
Labels: twee

DeadSpiderEye said…
Yeah, Monty Python! I get the irony of Jagger's ad but he ticked all the boxes for me. I thought they were great when I was about 11, it wore a bit thin by the early teens though. Still, Life of Brian's not a bad effort.

Recently I managed to reconcile the distinction between Androids and Robots. It was while I was scrabbling to submit to some SF journal, the story's still in Limbo since my initial subs didn't get past first readers, consequently the motivation suffered a setback. Anyway the difference is this: conceptually androids are imitations while robots are surrogates, both in reference to humans of course. That's why they overlap in form, because appearance, depends upon technology, so robots can be either a mechanical arm on a production line or a quadrupedal quasi human as they were originally portrayed. Cinema, being limited by the state of the art, through necessity shoved some guy into cardboard suit to render the robot on screen, because the attribute under scrutiny is the robots artificial nature. Androids, being imitations have to look human, so most of the time it was a question of pointing a finger at someone and saying, "Look an android!", some trivial attribute being a distinguishing feature, weird fingers that can't bend, greasy skin or some such.

Unfortunately, it's not absolutely consistent, it never is is it? there's always someone who doesn't get it. The Droids in Star Wars(I know it's a contraction -- and they do refer them as Robots in the script) are most certainly surrogates. Not so sure about Data from Star Trek though, some scripts dwell on his distinction from human kind, some of 'em confer artificial forms of human attributes, perhaps he's a hybrid? Whichever he is he turned Brent Spiner into one of my favourite actors.

The Film Doctor said…
Thanks for your thoughts about Androids and Robots. I've been thinking about the philosophical implications of the worldwide interest in fighting robots. What do fighting robots have to say about our relationship with technology? When students don't care for something I assign in class, I tend to say "Not enough fighting robots."
July 6, 2014 at 10:30 AM