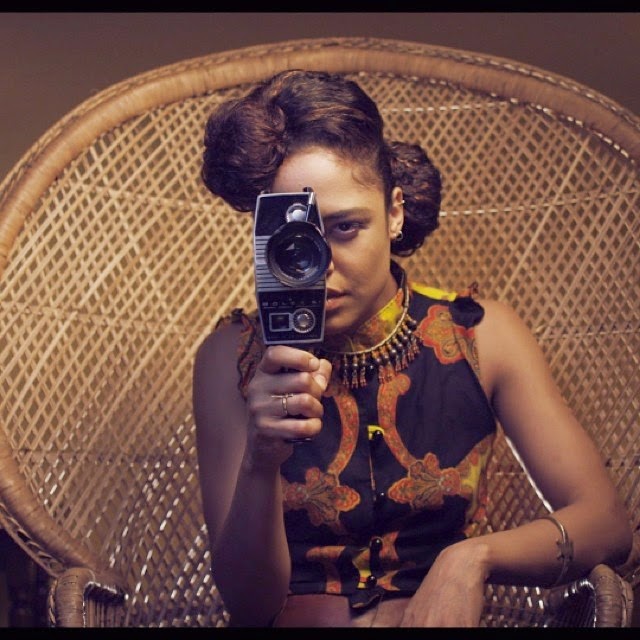 ---the trailer for Dear White People

---"The story is familiar: An unknown artist self-produces a video, only to see it go viral and reach millions, gaining herself an interview on the 'Today' show. O.K., so then what? It’s just back to serfdom (with exceptions, like E. L. James, author of 'Fifty Shades of Grey,' which began as 'Twilight' fan fiction). In any event, the odds of going viral are comparable to winning the lottery, but the lottery, to its credit, actually pays out in cash. You might say virality is the promise that keeps the proletariat toiling in the cultural factories, instead of revolting and asking for something better." --Tim Wu's review of Astra Taylor's The People's Platform

---The Men Who Made Us Spend

---brand names in Sex and the City

---[Linklater] had noticed that most good directors made their first feature around the age of thirty, so that became his goal. He was obsessed with Tolstoy, and read extensively in his diaries. He dreamed of making an enormous biographical film that addressed the crucial moments of Tolstoy’s life. In the meantime, he made shorts, each conceived as a technical study: this one was about lighting; that one, camerawork. It was like training for the big season. He filed his best ideas away. He sat on many of them for years." --Nathan Heller

---the trailer for Ned Rifle

---"Eric Garner and the Plague of Police Brutality Against Black Men" by Wilbert L. Cooper

---"Years ago, when Joe [Swanberg] started describing ('Drinking Buddies') to me — we're going to improvise everything, and everyone will control their characters, and we're going to drink actual IPA all day long"

---"I don’t talk things out so much when I’m working alone, but with Greta, the talking becomes the work," Baumbach explains. "That’s the nice thing about collaborating with someone: Your work becomes a conversation. Ideally, we would have been in the same room a lot, talking at the computer, like the thing that movies do when they try to make writing interesting"--by which he means you see a couple seated at desks that face each other and they high-five a lot. "No, it’s not like that. We were really not in the same place a lot unfortunately. We were emailing back and forth and then after a while we did divvy up scenes." 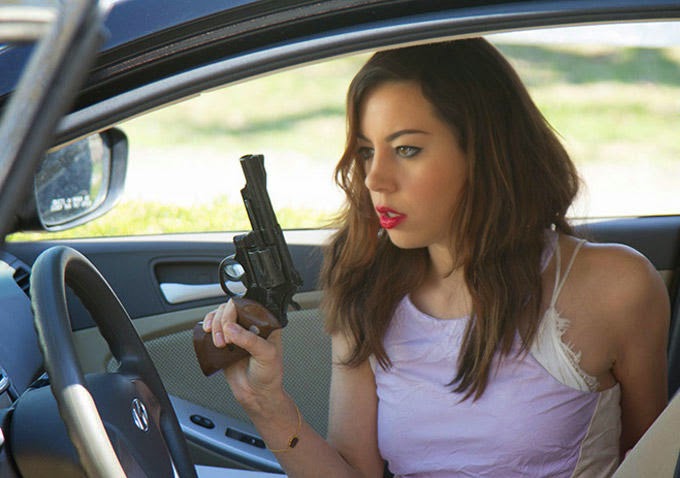 Because the movie is broken up in chapters, it was easy for them to divide the work: One would focus on the sequence set at Vassar while the other would work on the dinner party scene. "We would then go over them and make a bigger pass. It’s fun to do it that way. It’s like I’m getting new scenes to read and it’s for this movie," he says excitedly. "Sometimes things would conflict and we’d have to make a decision--'That can’t happen here because this is going to happen,' but that’s the fun of it, too."
Labels: Dear White People James Gray Ned Rifle Richard Linklater