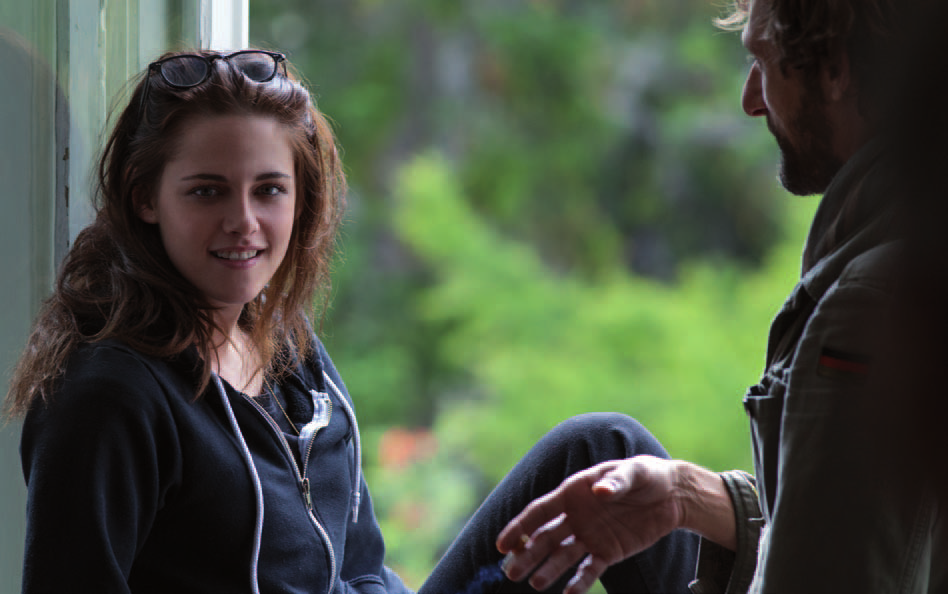 ---"I’ve seen the best minds of my generation sucked dry by the economics of the infinite scroll. Amidst the innovation fatigue inherent to a world with more phones than people, we’ve experienced a spectacular failure of the imagination and turned the internet, likely the only thing between us and a very dark future, into little more than a glorified counting machine." --Douglas Haddow

---"The Masked Avengers" by David Kushner

---"Today's rarest commodity is the chance to be alone with your thoughts. . . .

---"The average American adult spends about 7.4 hours per day looking at screens."

---"Should studios be worried? I think they should be, a little. It’s probably not a complete coincidence that the year’s biggest surprise hit, The Lego Movie, is a self-aware fable predicting an eventual revolt by a captive audience that’s tired of being told that everything is awesome when everything isn’t. Accordingly, this summer provided a jolting reminder that there are some things even unstoppable systematized marketing can’t overcome"  --Mark Harris

---"the spread of an aggressive brand of policing that has spurred the seizure of hundreds of millions of dollars in cash from motorists and others not charged with crimes, a Washington Post investigation found. Thousands of people have been forced to fight legal battles that can last more than a year to get their money back."

---The Rise of the SWAT Team in American Policing

---"The lack of interruption in trains of thought may be the critical ingredient in an environment that enables creative flow. As long as a writer can tune out background noise, the decibel level per se may be unimportant. For some writers, the dripping of a faucet may be more disruptive than the bustle of a cafe in the heart of a city."

---Experience the power of a Bookbook

---trailers for Being There, In the Basement, Eden, A Pigeon Sat on a Branch Reflecting on Existence, Samba, Attila Marcel, The Humbling, Clouds of Sils Maria, This Is Where I Leave You, Cymbeline, and Pasolini 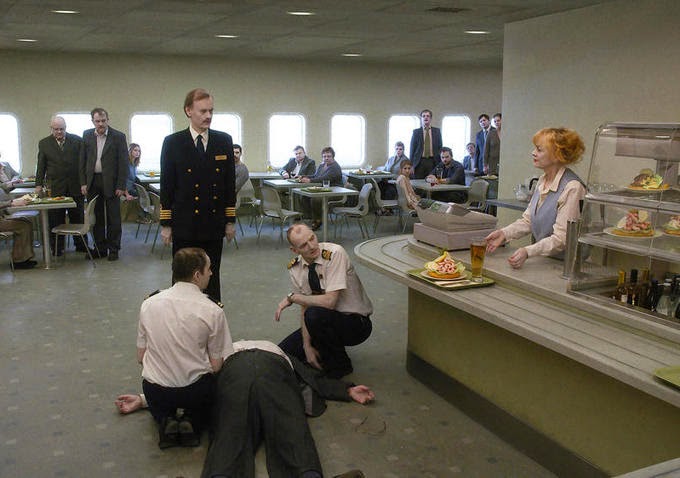 'If the present growth trends in world population, industrialization, pollution, food production, and resource depletion continue unchanged, the limits to growth on this planet will be reached sometime within the next one hundred years. The most probable result will be a rather sudden and uncontrollable decline in both population and industrial capacity.'

So far, there’s little to indicate they got that wrong."
Labels: Notable film and media links