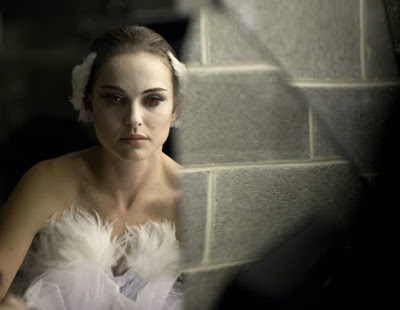 ---Schwartzman survives, Rushmore rules
---South Park explains Inception
---Kristofferson kind of remembers his movies
---Rushkoff on how not to be programmed
---the cinetrix clears her throat
---@maryannjohanson defines the female gaze:
"The problem with the male gaze -- and the desperate need for a more prominent female gaze -- is its dominance, not just visually but as the provider of the perspective. Because most filmmakers and TV creators are still straight men, we are still bombarded with stories that, even when they are ostensibly about women are still really about women seen from a male perspective. (And I should say, “stories that are about straight women”; mainstream stories about lesbian women are all but nonexistent, from any perspective.) It results in movies such as The Ugly Truth, which appears to give us two sides of a battle-of-the-sexes coin but actually only smacks down the female side while giving the male side a hearty, approving slap on the back. And like Knocked Up, which seems almost ignorant of the stuff of women’s experiences even where it directly impacts on the story (such as the female protagonist, an adult woman, appearing to have never been to a gynecologist prior to her manifesting as a character in a pregnancy comedy).And even the good and great movies are still overwhelmingly from a hetero-male perspective -- why are we limiting our art this way?"

---notes on L'Avventura (thanks to @filmstudiesff)

---the revolt of reading and Franzen's favorite books

--an interview with Olivier Assayas about Carlos

---the best blog about screenwriting and Billy Wilder's thoughts:

"Now, I do have to admit I was disappointed by the lack of success of some pictures I thought were good, such as Ace in the Hole. I liked the movie very much but it did not generate any “must-see” mood in audiences.

On the other hand, sometimes you’ll have a rough time, and the film will turn out all right. On Sabrina I had a very rough time with Humphrey Bogart. It was the first time he’d worked with Paramount. Every evening after shooting, people would have a drink in my office, and a couple of times I forgot to invite him. He was very angry and never forgave me.Sometimes when you finish a picture you just don’t know whether it’s good or bad. When Frank Capra was shooting Claudette Colbert in It Happened One Night, after the last shot she said, Will that be all Mr. Capra?We’re all done.All right. Now why don’t you go and fuck yourself. She thought the picture was shit, but she won the Academy Award for it.So you’re never quite sure how your work will be received or the course your career will take. We knew we’d gotten a strong reaction at the first big preview of Sunset Boulevard. After the screening, Barbara Stanwyck went up and kissed the hem of Gloria Swanson’s robe, or dress, or whatever she was wearing that night. Gloria had given such an incredible performance. Then in the big Paramount screening room, Louis B. Mayer said loudly, We need to kick Wilder out of America if he’s going to bite the hand that feeds him. He was with his contingent from MGM, the king then, but in front of all his department heads, I told him just what he could do. I walked out just as the reception was starting." 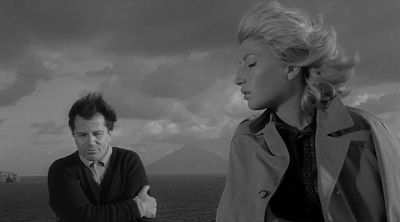 Craig said…
The "Inception" spoof was great, in part because I didn't expect it. Granted, the episode was called "Insheeption," but still it went over my head.
October 23, 2010 at 1:43 PM

The Film Doctor said…
I liked it too, too bad that South Park makers had to apologize to College Humor for stealing some of their ideas.