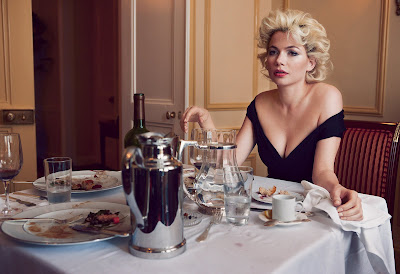 ---REM plays "Radio Free Europe" on Letterman (1983)
---the Japanese tsunami from a car's point of view
---Elizabeth Warren's rebuttal
---11 firsts in cinema
---Jonathan Franzen's issues with the cell phone:
" . . . of all the worsening varieties of bad cell-phone behavior, the one that most deeply irritates me is the one that seems, because it is ostensibly victimless, to irritate nobody else. I'm talking about the habit, uncommon 10 years ago, now ubiquitous, of ending cell-phone conversations by braying the words `LOVE YOU!' Or, even more oppressive and grating: `I LOVE YOU!' It makes me want to go and live in China, where I don't understand the language. It makes me want to scream.

The cellular component of my irritation is straightforward. I simply do not, while buying socks at the Gap, or standing in a ticket line and pursuing my private thoughts, or trying to read a novel on a plane that's being boarded, want to be imaginatively drawn into the sticky world of some nearby human being's home life. The very essence of the cell phone's hideousness, as a social phenomenon--the bad news that stays bad news--is that it enables and encourages the inflicting of the personal and individual on the public and communal. And there is no higher-caliber utterance than `I love you'--nothing worse that an individual can inflict on a communal public space."

---Michael Atkinson on the restless career of Gus Van Sant

---"what would it look like if celebrities were poor?" 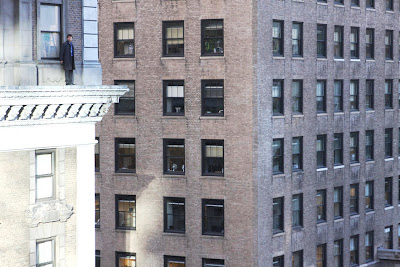 "Hemingway was a handsome and popular figure in Paris in the early 1920s; there is the image of him walking down the Boulevard Montparnasse in his confident athletic way past cafés where friends call out or gesture for him to join them. He was married to Hadley, his first wife, and they had an infant son, Bumby. He was writing in notebooks, in pencil, lines of exceptional, painstaking firmness. His real reputation commenced in 1926 with The Sun Also Rises, swiftly written in eight weeks, based on his experiences going to Pamplona and his fascination with bullfighting. The characters were based on real people. Brett Ashley, in life, was Lady Duff Twysden:

`Brett was damned good-looking. She wore a slipover jersey sweater and a tweed skirt, and her hair was brushed back like a boy’s. She started all that. She was built with curves like the hull of a racing yacht, and you missed none of it with that wool jersey.'
It’s written with exuberance—`racing yacht' with its connotation of fast, sporting, gallant, its aura of heedless days. Words of one syllable that hit you all at once. Lady Duff Twysden liked being written about. Harold Loeb, who was Robert Cohen in the book, didn’t. He was portrayed as a Jew who wanted to belong to the crowd and never really understood that he couldn’t. The portrait bothered Loeb all his life. He had been a friend of Hemingway’s. He felt betrayed. Hemingway was generous with affection and money, but he had a mean streak. `I’m tearing those bastards apart,' he told Kitty Cannell. He was fine if he liked you but murder if he didn’t. Michael Arlen was `some little Armenian sucker after London names'; Archibald MacLeish, once his close friend and champion, was a nose-picking poet and a coward. As for Scott Fitzgerald, who was a couple of years older, successful before Hemingway, and had recommended him to Scribner’s, Hemingway said he wrote `Christmas tree novels,' was `a rummy and a liar and dishonest about money.'
---the importance of Laura Dern for David Lynch
---time to write off the middle class
---trailers for J. Edgar, Urbanized, Man on a Ledge, and 1911 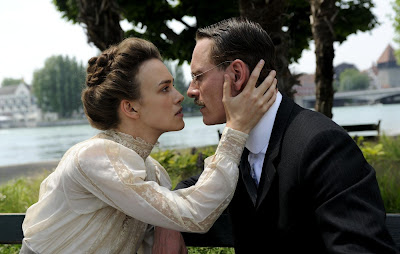