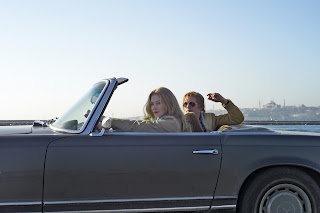 ---Fincher's reasons for making his films (not including his music videos)

"the occupation of space is what is at the very heart of the Occupy movement, to use public areas – parks, plazas, university campuses – as the primary tool of redress, by asserting that they are commons. The concept of the commons is, according to Peter Linebaugh in The Magna Carta Manifesto, “The theory that vests property in the community and organizes labor for the common benefit” - an idea that dates back to 1215 at Runnymede and the limitations placed on the power of King John. The commons are more than just public spaces, but they are those liberties – trial by jury, Habeus corpus, etc. – that are essential to the individual use of those spaces with agency and purpose.

The antithesis of the commons is the commodity. Ever increasingly our public spaces are serviced and maintained by private entities, and open to general use in highly regulated increments requiring prior approval, and often for monetized purposes. Accordingly, officials now view public spaces as they do any asset that can be commodified, and deploy law enforcement to protect them accordingly. “The insanity of the commodity arises from its inherent contradiction or double bind: on the one hand it is useful, convenient, or commodious, on the other hand it is bought and sold for profit and gain,” Linebaugh writes. “Guile replaces plain dealing.”

---how to film a revolution

---the end credits of Being There

---"Note what the president does not say: that indefinitely detaining an American suspected of terrorism would be unconstitutional or illegal." 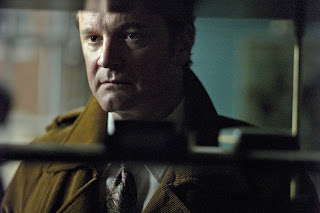 ---anatomy of a scene in Tinker, Tailor, Soldier, Spy

---“For the first time ever, it will become technologically and financially feasible for authoritarian governments to record nearly everything that is said or done within their borders--every phone conversation, electronic message, social media interaction, the movements of nearly every person and vehicle, and video from every street corner.”

---time to make a feature film with your cell phone

---the overture of Melancholia

---"Many analysts – including the US military – predict that oil supply will fall short of demand in the next few years. This will lead to shortages and high prices, which will continue the economic slowdown, and high unemployment. Of course, this is on top of whatever financial crises are already waiting in the wings. We must get the transition to a renewable energy economy started in earnest, if we are to limit climate change impacts, and prepare for lower supplies of fossil fuels.  The longer the 1% delays the transition, the harder it will be." 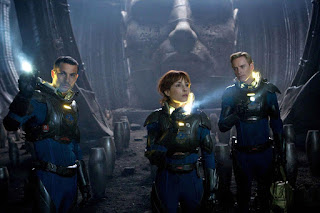