the holy spectacle of the elaborate nothing links 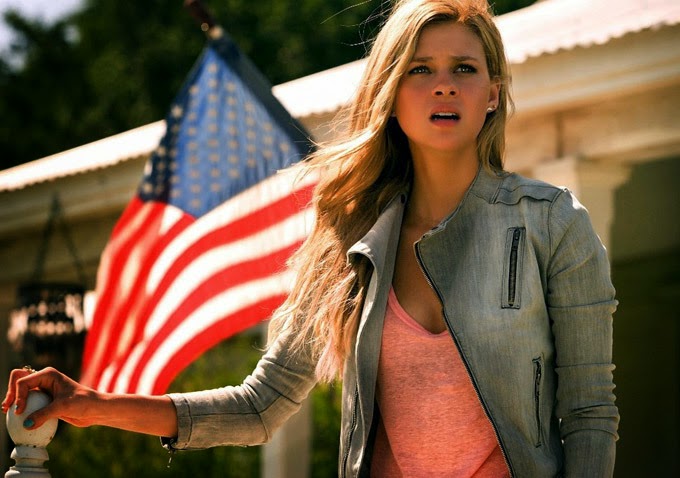 ---"Ultimately, the more the CGI creatures don't exist, the more work one must do to make them super-important. Then everyone will go see the holy spectacle of the elaborate nothing." --from my review of Dark of the Moon

---"Art, Freedom, and the Bechdel Test" by Glenn Kenny

---"Hide in the network,” security guru Bruce Schneier made his first tip for evading the NSA. “The less obvious you are, the safer you are.”

---Martin Scorsese: The Art of Silence

---"The Devil in the Detail: Thoughts on Chinatown on its Fortieth Anniversary" by Jessica Kiang

---"Jane Wyman and All That Heaven Allows" by Farran Smith Nehme

---"I believe that the current limits on press freedom and excessive government secrecy make it impossible for Americans to grasp fully what is happening in the wars we finance.

If you were following the news during the March 2010 elections in Iraq, you might remember that the American press was flooded with stories declaring the elections a success, complete with upbeat anecdotes and photographs of Iraqi women proudly displaying their ink-stained fingers. The subtext was that United States military operations had succeeded in creating a stable and democratic Iraq.

Those of us stationed there were acutely aware of a more complicated reality." --Chelsea Manning 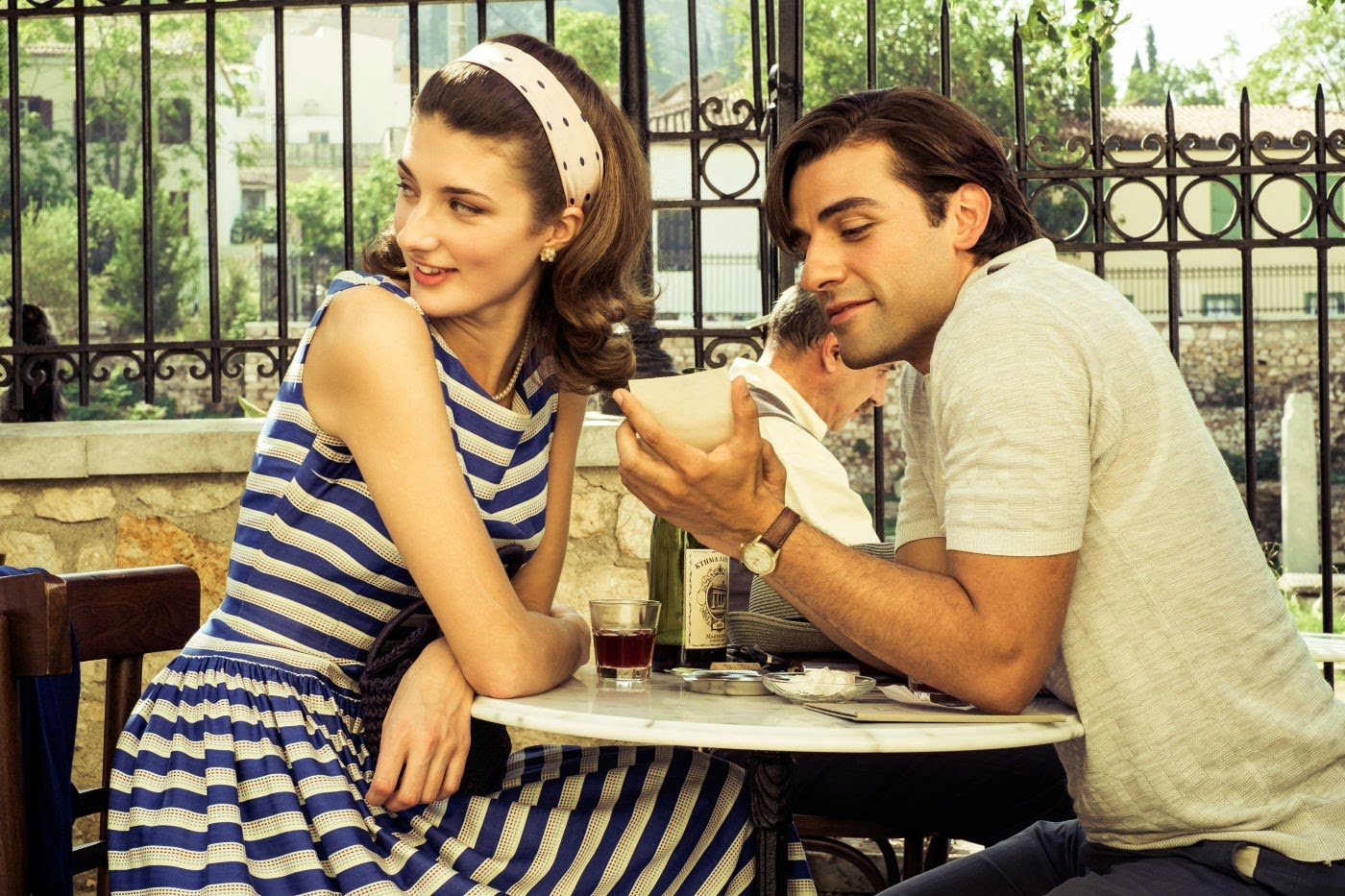 ---trailers for The Two Faces of January, The Knick, Very Good Girls, Birdman, Sin City: A Dame to Kill For, and The Signal

---Anatomy of a scene: Third Person

---"The Filmmaker's Guide to Indie Festivals and Organizations" by Eric Escobar

---I’m not suggesting that Tarantino spends his weekends perusing Henry James or Thornton Wilder. It’s just that techniques similar to theirs have pervaded popular literature. Indeed, they were already at play in one popular genre that has always used literary artifice to shape our experience. To this day, as in King’s 11/22/63, mysteries and thrillers use block construction to promote suspense, play with alternative possibilities, make us reevaluate story situations, and engage us in a game of self-conscious form.

Sometimes current developments put the past in a new perspective. The emergence of “minimal music” (Glass, Reich, La Monte Young) suddenly showed Satie’s ideas about repetition to be more fertile than most of us had thought. Similarly, Tarantino’s work forced me to think about contemporary storytelling strategies, but it also asked me to consider more distant sources of those trends.