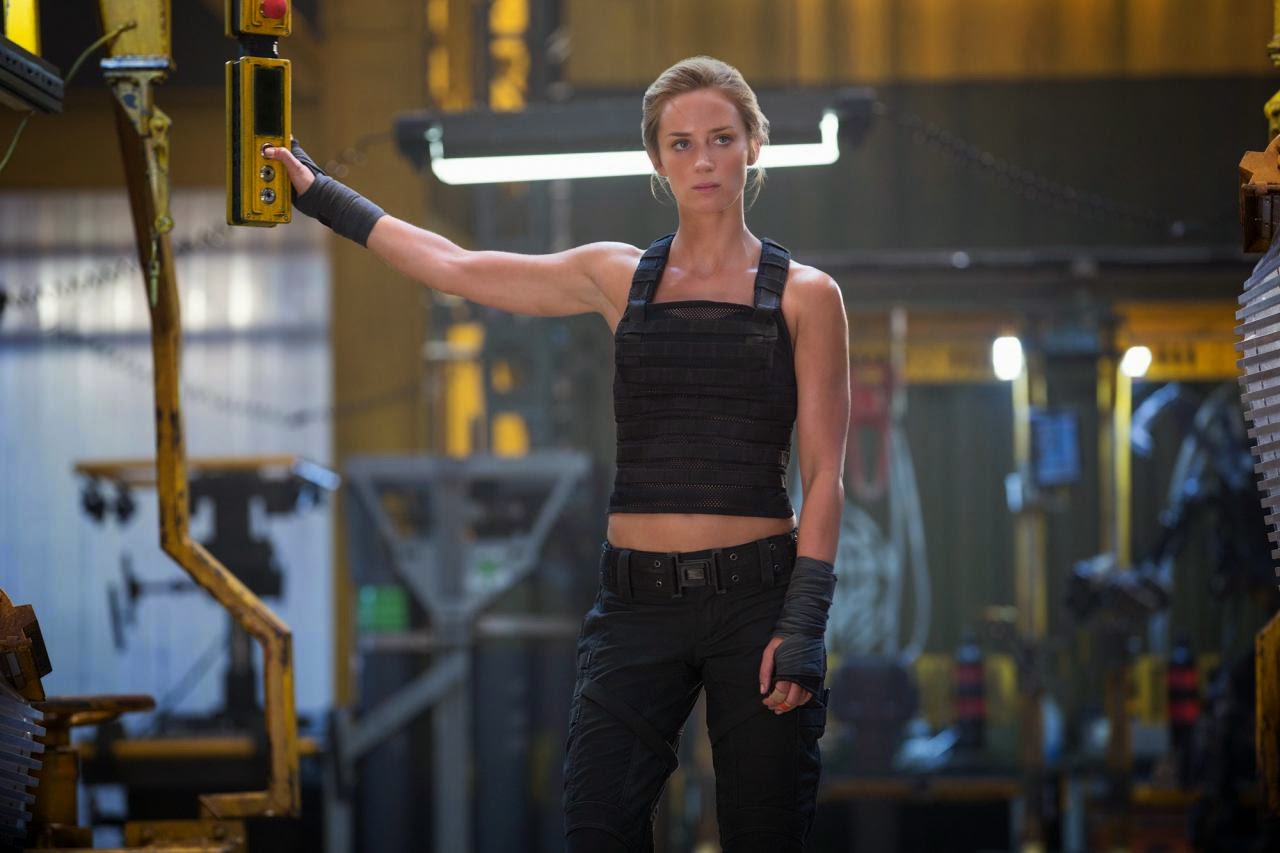 ---Signs from the near future

---"Her eventually resorts to the unimaginable prospect of technological singularity as a way of acknowledging others. In the end, Jonze’s film expresses a gentle (rather than dystopic or unsettling) ambivalence regarding new media’s ability to confront or overcome solipsism. Indeed, the film may even be positing that others are increasingly existing for us only through mediation. Theodore’s loving relationship with a constructed consciousness – initially designed for him alone – is not an isolated incident; this quasi-solipsistic affair seems to spread with the cultural penetration of the OS system. As the film develops, people are increasingly seen wearing earpieces and talking to their devices (rather than each other) in public. And so, this is why the film’s romanticism is so disquietingly unstraightforward, and its ambivalence toward new media so intriguing." --Aaron Taylor

---“I’ve heard about stingrays attached to drones but seeing them on a typical police car (combined with being used 200 times) suggests the device is far more frequently used and deployed than we’ve known before. The other thing that’s interesting is that the way these devices are configured and physically used shows how invasive they are. They force the phone to use more battery, capture all the information in the area around it and then require police to go from door to door to capture signals. These aren’t simple innocuous devices but really aggressive and invasive ones.”

---"We’ve seen our fair share of federal government attempts to keep records about stingrays secret, but we’ve never seen an actual physical raid on state records in order to conceal them from public view."

---The Rules of Film Noir

---"In his most critical mode, De Palma shows us that, in a world of visual dictatorship, some images are concealed, while everybody turns their heads to the same screens."  --Cristina Alvarez Lopez and Adrian Martin

---"the biggest Hollywood star images are complicated, and even contradictory: Marilyn Monroe was pure sex, but she radiated innocence; Marlon Brando was overpoweringly masculine yet incredibly sensitive.

So Jolie’s image mixed dangerous sexuality . . . and benevolent humanitarianism? It sounds ridiculous. But it was precisely that combination, and the flexibility it permitted, that allowed Jolie to not only weather one of the biggest potential scandals of the decade, but facilitated her rise to superstardom." --Anne Helen Petersen

---"On climate change, the truth has gone from inconvenient to awful. Right now we're failing our future. And we will be judged harshly for it." --Ezra Klein

---"An Analysis of Christopher Nolan's Inception"

---"Liman's eclectic oeuvre goes some way to explaining why he chooses to view his latest effort — a $178-million popcorn movie that makes extensive use of green-screen technology and stars the most enduring action hero in moviedom — as an 'independent film.'"  --Chris Lee 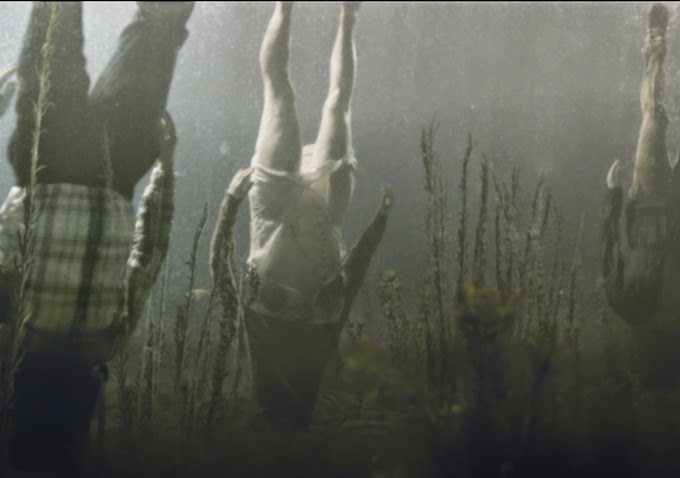 ---trailers for Edge of Tomorrow and Borgman

---"Simply posting status updates and sharing photos, links and interesting content, is no longer what leads to a successful social media campaign. Today, organic reach comes only by creating original, bespoke, content that is highly visual, 'clickable', and sharable.