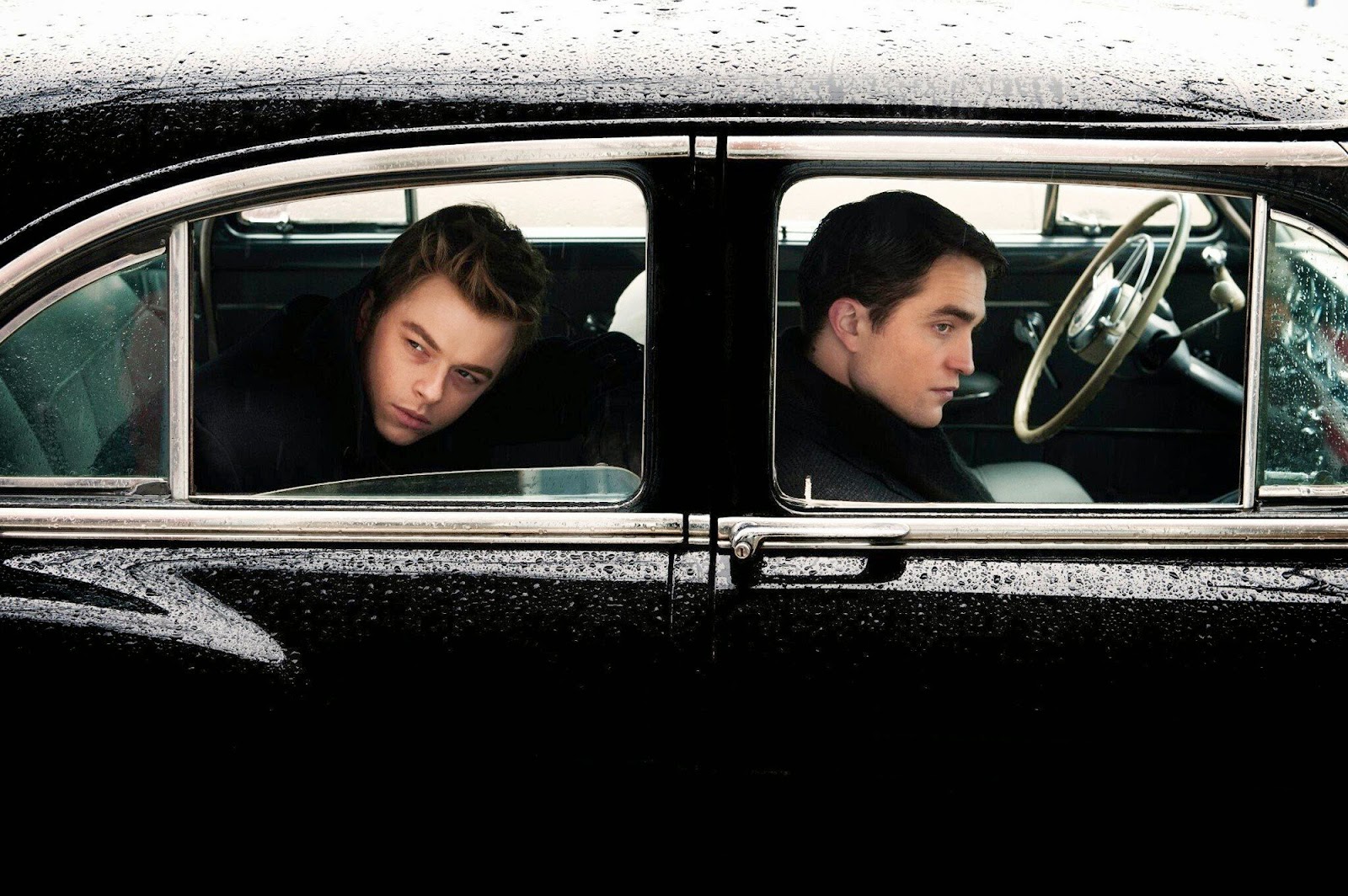 ---"David Fincher's Misdirections: The Movies Inside His Movies" by Sean Fennessy and Chris Ryan

---"Attention is a resource; a person has only so much of it. And yet we’ve auctioned off more and more of our public space to private commercial interests, with their constant demands on us to look at the products on display or simply absorb some bit of corporate messaging. Lately, our self-appointed disrupters have opened up a new frontier of capitalism, complete with its own frontier ethic: to boldly dig up and monetize every bit of private head space by appropriating our collective attention. In the process, we’ve sacrificed silence — the condition of not being addressed. And just as clean air makes it possible to breathe, silence makes it possible to think.

What if we saw attention in the same way that we saw air or water, as a valuable resource that we hold in common? Perhaps, if we could envision an “attentional commons,” then we could figure out how to protect it." --Matthew B. Crawford

---“The first step is the $3 short film. We’re in a place now where technology is so cheap that there’s no excuse for you not to be making films on the weekends with your friends, shot on your iPhone – we had a feature film at Sundance this year that was shot entirely on iPhones and it did really well.” --Mark Duplass

---Francois Truffaut and His Influences

---"our enemy is engaged in a crusade against the West; wants to establish a world government and make all of us bow down before it; fights fanatically, beheads prisoners, and is willing to sacrifice the lives of its followers in inhuman suicide attacks. Though its weapons are modern, its thinking and beliefs are 2,000 years out of date and inscrutable to us."  --Peter Van Buren

---This Changes Everything by Naomi Klein

---"The new documentary springs from the 2010 eponymous book by historians Naomi Oreskes and Erik Conway. The film (and the book before it) lays out how the fossil-fuel industry funds talking heads to sow confusion about climate change in a deliberate imitation of the successful doubt-sowing tactics of the tobacco industry. That industry famously employed experts in public relations, starting with venerable PR firm Hill+Knowlton, to cast doubt on the idea that smoking causes lung cancer or that nicotine was addictive, tactics that delayed regulation of the tobacco industry for decades.

Sowing these doubts ensured at least 50 years worth of profits on tobacco and condemned millions of smokers to a premature death in the U.S. The success of that effort has led a host of industries with environmental or health problems—asbestos, chemicals, coal and pharmaceuticals, among others—to adopt this playbook to protect their profits.

There may be no bigger PR problem than climate change. The fossil-fuel industry perceives it as a war on coal and oil. So step one in the successful tobacco playbook is to suggest that more data is needed to confirm any link between the carbon dioxide spewed from fossil-fuel burning and global warming." --How to Win Friends and Bamboozle People About Climate Change

---"A Pantheon of One's Own: 25 Female Film Critics Worth Celebrating"

---"These compunctions notwithstanding, I will put forth a tenuous definition of the vanity film. It is the work of an outsider which assumes the privilege of an insider, which asks 'Why Tom Cruise and not me?'—then doesn’t stop to consider the myriad reasons why not. Rather than recognizing and working within the limitations imposed by the circumstances of its production which separate it from the Big Time, the vanity film refuses to admit to the existence of these limitations, as it denies the effects of age, and all laws of plausibility. It originates outside of show business, and embodies the egotism without which there can be no show business. 'Vanity of vanities, all is vanity,' per Ecclesiastes—a statement which someone, I forget who, noted logically includes itself in the condemnation."  --Nick Pinkerton

---What Are the Best Parts of a Film Noir Story?

---a clip from Clouds of Sils Maria

---The Origins of Auteur Theory

---"in a major American city, the criminal justice system perceives a large part of that city's population not as citizens to be protected, but as potential targets for what can only be described as a shake-down operation designed to wring money out of the poorest and most vulnerable by any means they could, and that as a result, the overwhelming majority of Ferguson's citizens had outstanding warrants. " --David Graeber 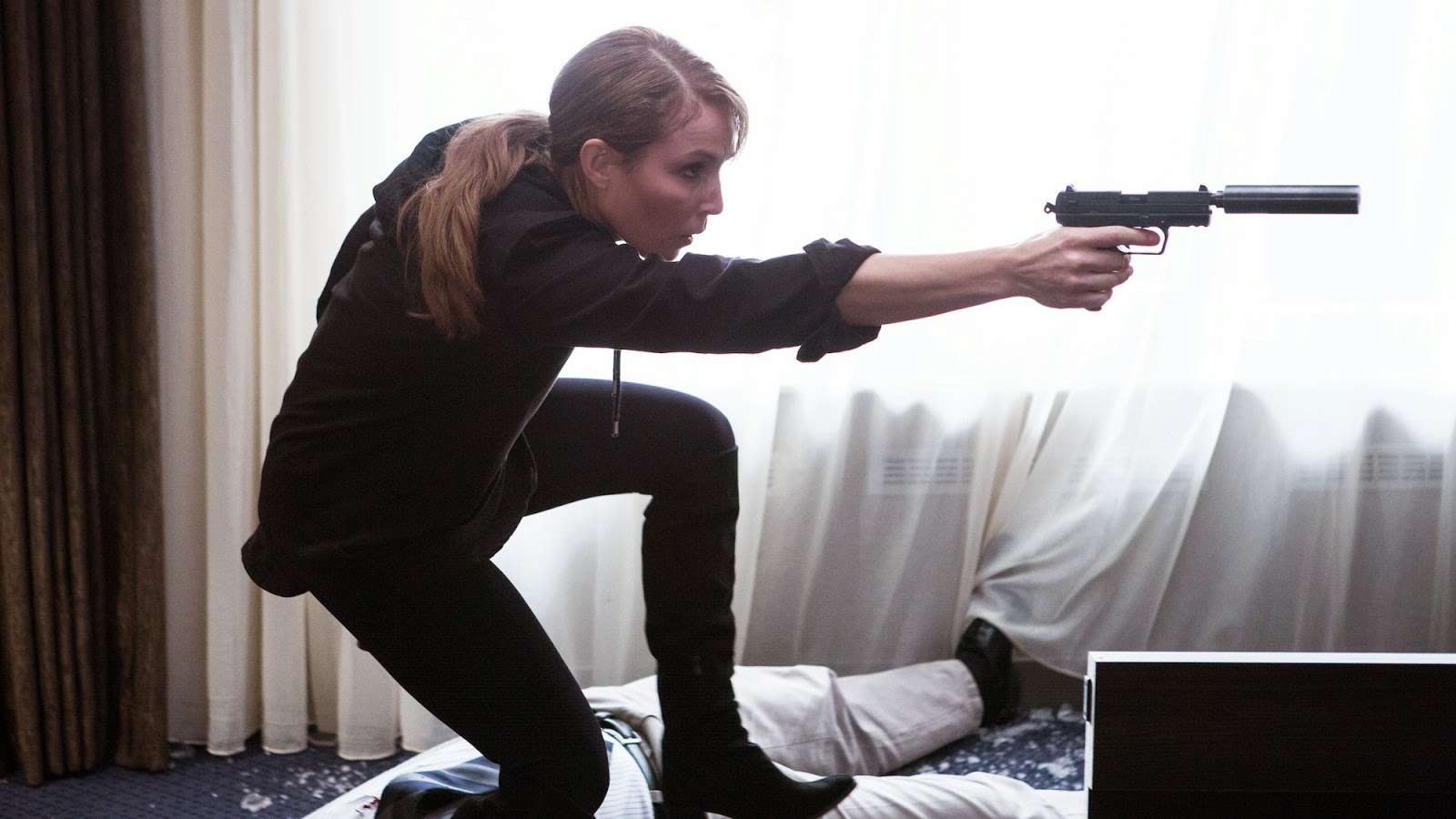