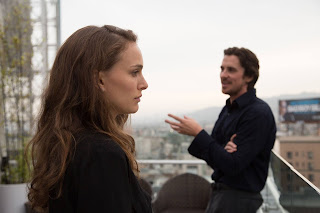 --"When you stand on your feet at the back of a movie house and watch the same movie over and over, you begin to understand process," she says. "You see the way films tell stories, you see the effect they have on the audience, you see where they work and where they don't. It's the best way to learn — on the firing line — but in my day, it was literally the only way to learn. There were no film schools." --Jeanine Basinger

---behind the scenes of Lost in Translation and Tangerine

---“Persistently, I have the vision of a house in the country with the blond wife whom I love, with the children whom I adore, on the land and with the trees I adore. I know this will never be, yet will be partially that tantalizing measure (of a man) leads me on. My God and my beloved, it can never be! And yet I love, in flesh and bone and clothes in love, as all mankind.”  --Patricia Highsmith

---"It’s only a movie. Don’t worry about it, just do your best, and let the public decide." --Alfred Hitchcock

---"The Mysterious Chords of Youth" by Dennis Cozzalio

---"Young Employee’s concern—what can we possibly do about Instagram, basically—was an expression of a worry that’s creeping up behind almost everyone in the business of distributing media for a living. Loss of power resulting in a loss of access resulting in further loss of power. It’s a disruptive new take on the media death spiral! And it’s one of the reasons that, lately, you might have noticed your media behaving a little strangely."  --John Herrman

---"I am sincere in my preference for my men's clothes – I do not wear them to be sensational. I think I am much more alluring in these clothes" --Marlene Dietrich

---"Poor fugees—after escaping the worst atrocities and finally making it to England, our government hunts them down like cockroaches," says Jasper, Michael Caine's character in the dystopian masterwork Children of Men

---"These are the cities of tomorrow," said Kleinschmidt of Europe's rapidly expanding refugee camps. "The average stay today in a camp is 17 years. That's a generation."

---“The way you start to break down systemic racism is to start building individual relationships with people who are not like you.” --Killer Mike

---“The endpoint makes you reflect,” Mr. Hochmuth said. “Do I want to keep browsing and clicking and being obsessed? Or do I want to do something else?” 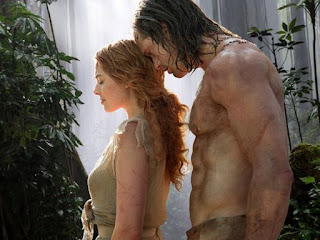 ---“You’re going to have to walk over dead people,” the LA police officer, who asked not be named because he had not been cleared to speak to the media, said. “You’re going to have people clutching at you and begging for help. But you have to keep going. There’s no medicine in a gunfight.”  --Andrew Gumbel

---Bunuel and Surrealism: Revolt into Love