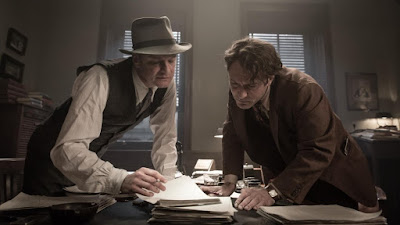 ---How Hitchcock Blocks a Scene

---“One of the curious aspects of the 21st century was the great delusion amongst many people, particularly in the San Francisco Bay Area, that freedom of speech and freedom of expression were best exercised on technology platforms owned by corporations dedicated to making as much money as possible” --Jarett Kobek

---"Smart People Would Prefer You Went Away" by Kevin Drum

---an excerpt from Daniel Clowes' Patience

---All Your Favorite Shows!

---"Are you a young or youngish man who prefers the company of other men? Platonically, platonically. (For the most part.) Are you currently wearing — or have you ever worn — baggy shorts? A baseball cap? A polo shirt? White sneakers? Sunglasses on your head? All at the same time? Are you white? And these other men whose company you enjoy, do you guys drink and watch sports together? Are they white, too? Have you been to see Mumford and Sons with them? What about Diplo? Or A$AP Rocky? If the New England Patriots tight end Rob Gronkowski announced that he was having a three-day party on a cruise ship, would you go?

Answering yes to even some of this —Are you a youngish man? might make you a bro. And I’m sad for you."  --Wesley Morris

---"A Video That Every Potential Juror Should See" by Jay Stanley

---“You know you can’t put this off forever, so just suck it up and plow through this thing as quickly as possible. Listen, you’re going to have to pay the piper now or at some point down the road on a commercial flight or during a broadcast on TNT, so you might as well just pony up the extra 10 bucks for 3D and never think about it again.”

---A Cut Above: 10 Women Who Epitomize the Art of Film Editing

---Kennedy told me that, while she’s excited about the future of the movie business, “a lot of these big movies are just a collection or a montage of big set pieces. And there is, in some cases, this feeling of: ‘Oh, it doesn’t really matter if there’s a central spine to the storytelling. As long as we keep it moving—and the effects are huge and it’s loud and the music’s great and the locations are fantastic—it’s all going to wash over the audience.’ ” She calls the result of such assumptions “disposable filmmaking.” 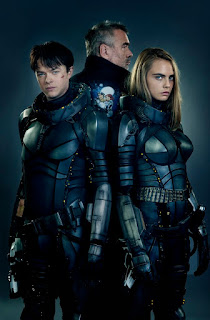 ---Art of the Title considers Deadpool (also its VFX)