The Filth and the Fury and other links 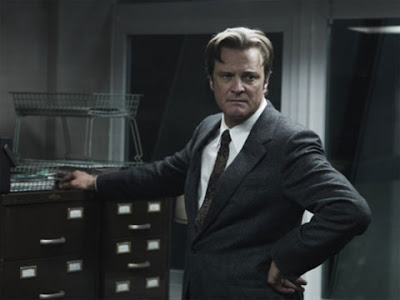 ---Ingle and Aimee trash the dress
---The Filth and the Fury, a documentary about the Sex Pistols
---the true price of gas
---how online companies manipulate us:
"We want our Walls to reflect ourselves. It's analogous to the way we curate our belongings, which itself is a window into our personalities. (The Psychologist Sam Gosling has shown you can learn more about people from their possessions than from spending time with them. Walls are basically the same--a storefront window to the self.) Users want to display a self that is somewhere between their real self and how they would like to be perceived, which creates a substantial motivation for constant monitoring and upkeep of the Wall."
---an illustrated history of cinema around the world
---Hitchcock's bras
---"Zoned Out: Boredom in the Digital Age" by Mara Jebsen
---Truman Capote cons Brando into exposing his fatuous side:
“Rewrite? Man, I rewrote the whole damn script. And now out of that they’re going to use maybe eight lines.” Another snort. “I give up. I’m going to walk through the part, and that’s that. Sometimes I think nobody knows the difference anyway. For the first few days on the set, I tried to act. But then I made an experiment. In this scene, I tried to do everything wrong I could think of. Grimaced and rolled my eyes, put in all kind of gestures and expressions that had no relation to the part I’m supposed to be playing. What did Logan say? He just said, ‘It’s wonderful. Print it!’ ” 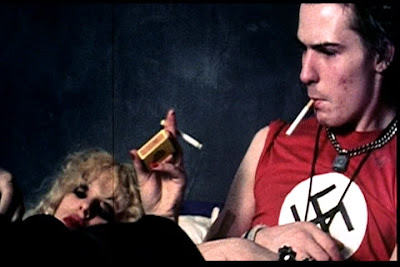 ---The American West of John Ford

---seagull cinema
---every Michael Bay movie in less than one minute
---Stephanie Rosenbloom's "Got Twitter? You've Been Scored"
---Naomi Klein meditates on corporate branding and politics:
"This preference for symbols over substance, and this unwillingness to stick to a morally clear if unpopular course, is where Obama decisively parts ways with the transformative political movements from he has borrowed so much (the pop-art posters from Che, his cadence from King, his "Yes We Can!" slogan from the migrant farmworkers – si se puede). These movements made unequivocal demands of existing power structures: for land distribution, higher wages, ambitious social programmes. Because of those high-cost demands, these movements had not only committed followers but serious enemies. Obama, in sharp contrast not just to social movements but to transformative presidents such as FDR, follows the logic of marketing: create an appealing canvas on which all are invited to project their deepest desires but stay vague enough not to lose anyone but the committed wing nuts (which, granted, constitute a not inconsequential demographic in the United States). Advertising Age had it right when it gushed that the Obama brand is "big enough to be anything to anyone yet had an intimate enough feel to inspire advocacy". And then their highest compliment: "Mr Obama somehow managed to be both Coke and Honest Tea, both the megabrand with the global awareness and distribution network and the dark-horse, upstart niche player."
Another way of putting it is that Obama played the anti-war, anti-Wall Street party crasher to his grassroots base, which imagined itself leading an insurgency against the two-party ­monopoly through dogged organisation and donations gathered from lemonade stands and loose change found in the crevices of the couch. Meanwhile, he took more money from Wall Street than any other presidential candidate, swallowed the Democratic party establishment in one gulp after defeating Hillary Clinton, then pursued "bipartisanship" with crazed Republicans once in the White House."
---trailers for Slacker 2011, Tinker, Tailor, Soldier, Spy, and those two Friends with Benefits flicks
---Emily Good arrested for videotaping a police officer in public view
---Simmons notes why Ryan Reynolds is not a movie star, and @annehelen's answer 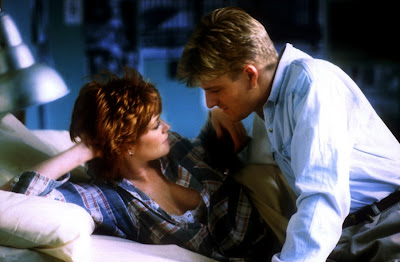