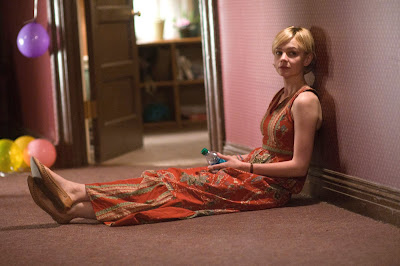 ---Zizek on Children of Men
---speaking like Kristen Stewart
---Rehak's "Menzies and the Clumsy Sublime":
"Writing about the use of rear-projection in classical Hollywood, Laura Mulvey has coined the term clumsy sublime to refer to that weird subset of screen imagery in which a cost-saving measure – in her example, filming actors against previously-captured footage – results in a burst of visual incongruity whose “artificiality and glaring implausibility” in relation to the shots that bracket it invites a different kind of scrutiny from the spectator.[1] There is an echo here of Tom Gunning’s famous formulation of the early-cinema “attraction,” which presents itself to appreciative viewers as a startling sensorial display,[2] but Mulvey’s point is that rear projection was rarely intended to be noticed in its time; it only “seems in hindsight like an aesthetic emblem of the bygone studio era.”[3] Like the attraction, the clumsy sublime destabilizes our ontological assumptions about how the image was made (indeed, its impact stems largely from our sudden awareness that the image was manufactured in the first place).
But where Gunning argues that contemporary, spectacular special effects carry on the highly self-conscious work of what he calls the “tamed attraction,” the clumsy sublime suggests a more contingent and even contentious relationship to cinema’s techniques of trompe l’oeil, in which illusions originally meant as misdirective sleight-of-hand acquire with age their own aura of movie magic." 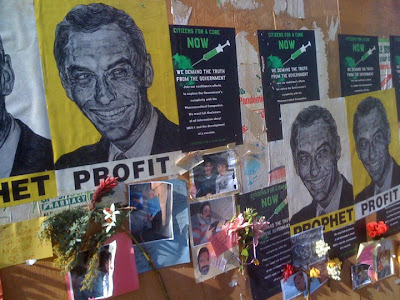 ---consequences of the new extreme weather
---Hanna's visual effects
---Supanick's notes on W.C. Fields:
"For Fields, there was no sublimation; with minced oaths and mumbled asides, his was an id stripped bare—revealing lusts, hostilities, and sometimes a deeper darkness.

“Life is really one long headache,” he wrote in 1935, not long before his collapse fueled by alcohol and overwork, “the morning after the night before. It is a mirror moved all around town by a one-eyed truckman…By the time he finally gets it into the hands of the fellow who knows what to do with it, the thing’s worn out, and he’s got to go back to the warehouse for another mirror.”
---Bridesmaids' brilliant Melissa McCarthy
---the opening title sequence of John Carpenter's The Ward
---"The old consumer economy is gone, and it’s not coming back."
---Psycho's subliminal themes 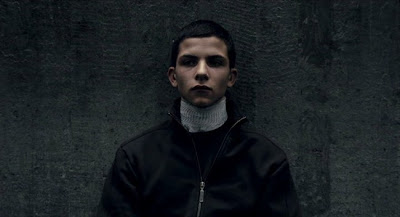 ---@colsonwhitehead's gambling zombie phase
---trailers for Exit Humanity, The Interrupters, Contagion, Rabbit Horror 3D, Carre Blanc, and Miranda July's The Future
---Criterion's Three Reasons
---Morozov's "Two Decades of the Web": "We are careening towards a future where privacy becomes a very expensive commodity."
---E. B. White's "The Family that Dwelt Apart"
---Robert Horton reacts to Slacker, David Lowery remembers Drive, and Raymond Chandler responds to Hollywood
---John LeCarre reflects on the creation of George Smiley:
"A policeman makes arrests. He looks for a killer, finds him, interrogates him, sends him to court and he goes to prison. A spy, if he detects another spy, doesn’t do that. He wants to obtain him, to use him, to convert him. He wants to take over his network. He wants the continuum still, under his control. There is no end point." 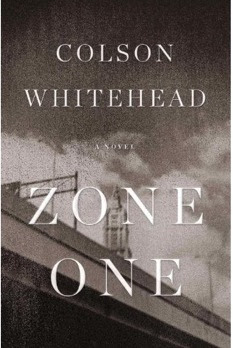