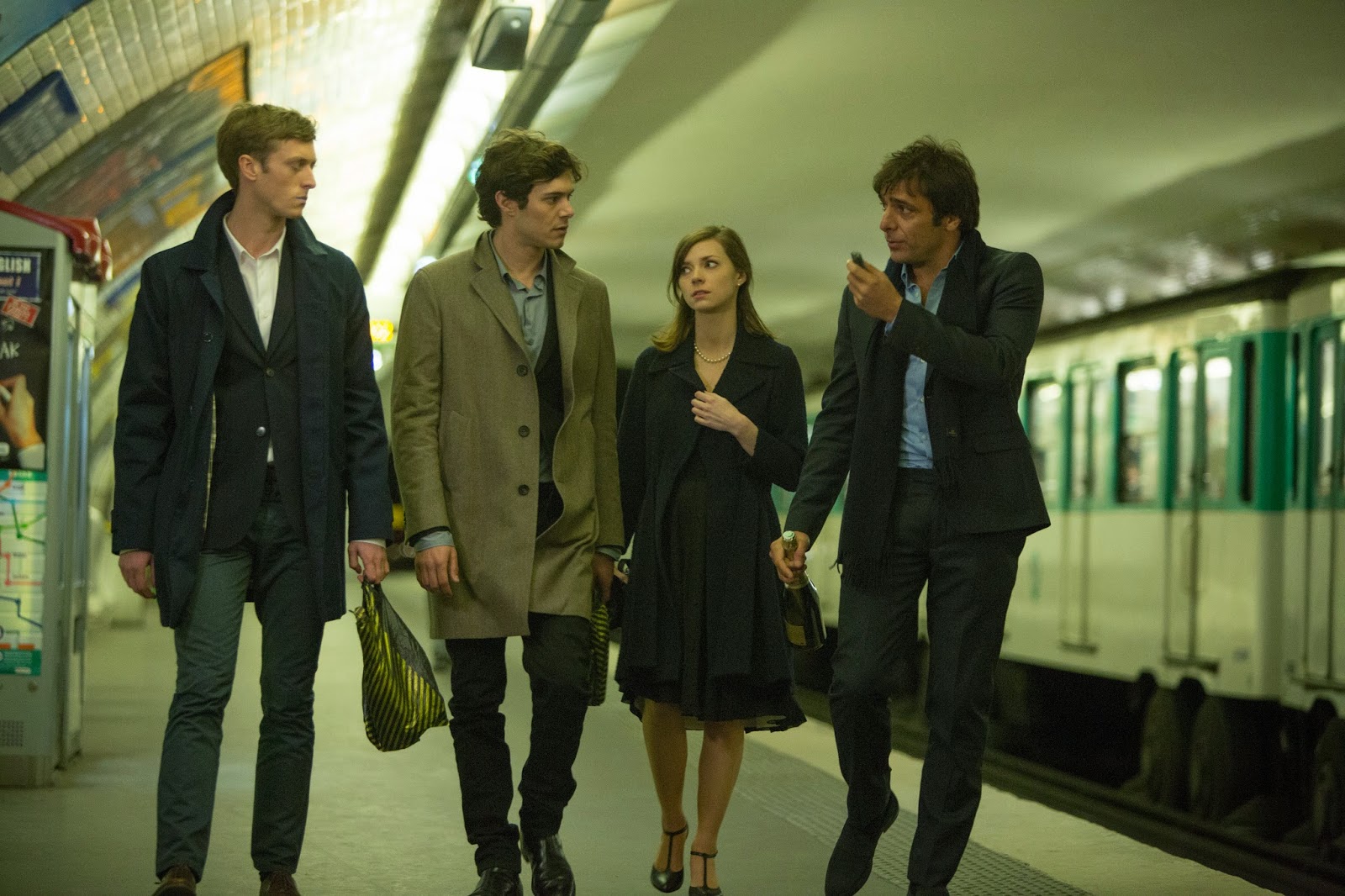 ---"Nobody uttered a word. The camera kept rolling. The special effects men from their high perches continued to drop toasted autumn leaves from above. I continued to puff on my cigarette, and began to get quite panic-stricken. Was there more to the scene? Had I gone blank? What was Carol waiting for me to do? I took one more puff, then in exasperation threw the cigarette to the ground, at which point Carol shouted through his laugher the word I had been waiting desperately to hear — 'Cut.'" --Joseph Cotten

---Women in Refrigerators and Women as Background Decoration: Part 2

---"All That Jazz: Stardust" by Hilton Als

---“All my life there’s been something wrong. Something missing. A sense that everything I’m seeing all around me isn’t entirely true. That this seemingly ordered world of laws and logic and reason is nothing but a shroud, a chimera. A mask. But every once in a long while, the mask falls away. Every once in a long while, the whole world makes perfect sense. The world reveals itself. I am at peace. And at war.”  --Frank Miller

---an oral history of Napoleon Dynamite

---Texting and the Internet in Film

---All these films blancs have an atmosphere of the uncanny – not the dark underworld, but the naggingly unsettled and unsettling everyday, the well-lit space of a home which is in fact distressingly unhomely. As critic-screenwriter Pascal Bonitzer has argued, this sense of the uncanny is a key defining feature of Hitchcock’s storytelling sensibility. “The unheimlich, or the uncanny, occurs when a known object suddenly presents an unfamiliar aspect. It is the same, yet it is other” --Adrian Martin

---"Something Wild is pure, unfiltered unpredictability, which is quite joyous to experience on the screen when it actually occurs." --TJ Duane

---behind the scenes with the Coen brothers

---"So it's very important that, starting, maybe, with 'The Stooges,' or the Sex Pistols, or the Ramones; the idea is to reduce down to the essential thing. Don't worry that you're not a professional, and this is the future, in a way, where cinema is now. Strip away everything."  --Jim Jarmusch 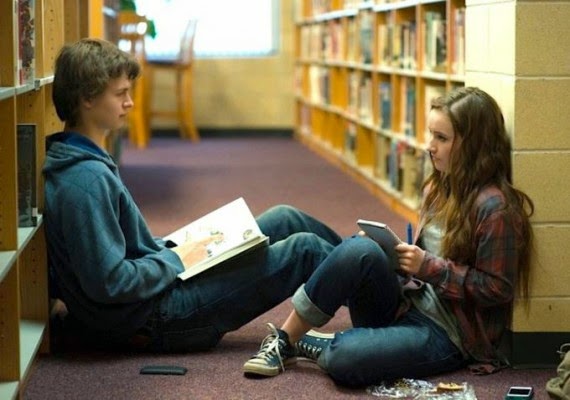 ---The brain itself is not, whatever we may like to believe, a multitasking device. And that is where our problem begins. Your brain does a certain amount of parallel processing in order to synthesize auditory and visual information into a single understanding of the world around you, but the brain’s attention is itself only a spotlight, capable of shining on one thing at a time. So the very word multitask is a misnomer. There is rapid-shifting, minitasking, lame-spasms-of-effort-tasking, but there is, alas, no such thing as multitasking. 'When we think we’re multitasking,' says Gentile, 'we’re actually multiswitching.'

We can hardly blame ourselves for being enraptured by the promise of multitasking, though. Computers—like televisions before them—tap into a very basic brain function called an “orienting response.” Orienting responses served us well in the wilderness of our species’ early years. When the light changes in your peripheral vision, you must look at it because that could be the shadow of something that’s about to eat you. If a twig snaps behind you, ditto. Having evolved in an environment rife with danger and uncertainty, we are hardwired to always default to fast-paced shifts in focus. Orienting responses are the brain’s ever-armed alarm system and cannot be ignored." --Michael Harris
Labels: Jim Jarmusch Notable film and media links Richard Linklater Texting Whit Stillman