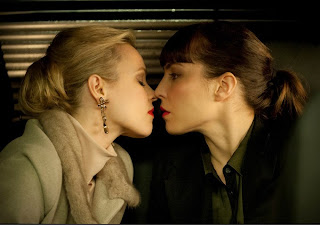 ---sound in The Avengers

---oil and the third industrial revolution

---"We’re living through a much more radical shift from narrative and stories and reporting to entirely different and entirely unrelated ways of sharing knowledge." --Stijn Debrouwere

---corporations and their brands

---"People are so vulnerable and so willing to accept substitutes for human companionship in very intimate ways. I hadn’t seen that coming, and it really concerns me that we’re willing to give up something that I think defines our humanness: our ability to empathize and be with each other and talk to each other and understand each other. And I report to you with great sadness that the more I continued to interview people about this, the more I realized the extent to which people are willing to put machines in this role. People feel that they are not being heard, that no one is listening. They have a fantasy that finally, in a machine, they will have a nonjudgmental companion." --Sherry Turkle

---trailers for In God We Trust, The Loved Ones, Call of Duty: Black Ops II, Grand Illusion, The Taste of Money, Gangster Squad, Branded, Argo, and Killer Joe

---"The FBI general counsel's office has drafted a proposed law that the bureau claims is the best solution: requiring that social-networking Web sites and providers of VoIP, instant messaging, and Web e-mail alter their code to ensure their products are wiretap-friendly." 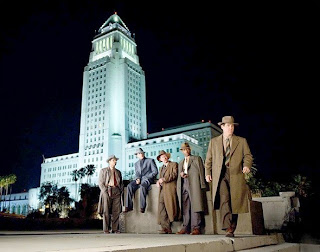 ---How to Film Protests

---behind the scenes of Moonrise Kingdom

Anonymous said…
In god we trust trailer is a fake. made only for a trailer competition, also although fake, it steals quite a lot from japaneses animated series evangelion.


Also posting film quaterly download links it's against the law since it's piracy and you're fomenting it. you must pay for the magz. I already sent a warning to Film Quaterly.
May 11, 2012 at 1:55 PM

The Film Doctor said…
Thanks Anon.,