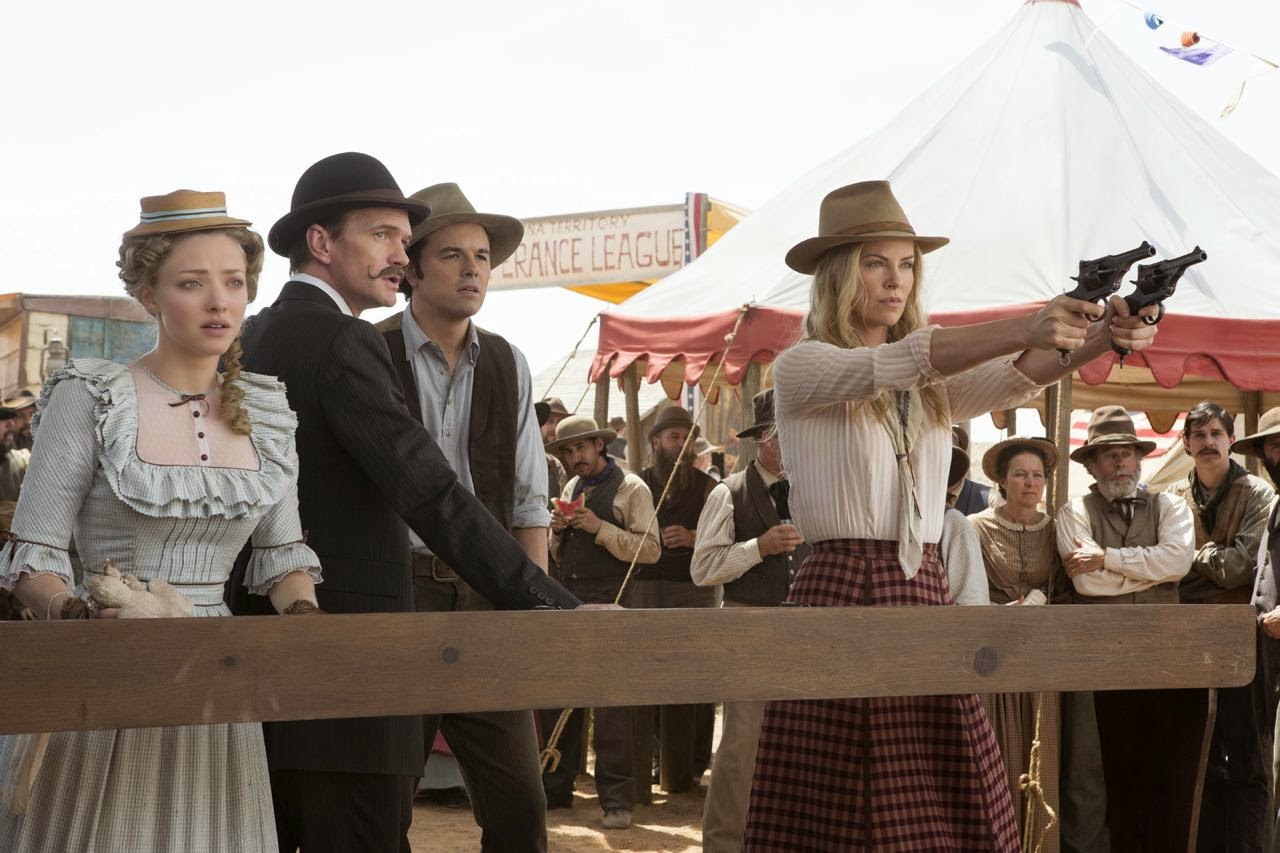 ---"None of this is supposed to matter, I guess, because Allen is counting on Cate Blanchett to seduce us with her neurotic-car-wreck magnetism, and she is watchable, if only to see what pathetic and cluelessly cruel attitudes she's going to foist on her fellow players next. But no one else in the cast seems any more than a placeholder in what passes for the story, from Peter Sarsgaard's moneyed would-be politician (the Karl Malden stand-in), to the mugs faintly echoing Stanley Kowalski-- Bobby Cannavale, good guy, Andrew Dice Clay, less-good guy-- to Sally Hawkins' adenoidal variation on Stella. I didn't even mind that the movie borrows so bluntly from the Tennessee Williams playbook, because I do think it finds its own voice. But that voice is shrill and obvious and short on illuminating perspective, and I was happy to leave it muttering on a park bench, at the award-wielding mercy of strangers who have been and will be far more kind to Blue Jasmine than it left me with any desire to be."  --Dennis Cozzalio

---revisiting the locations of The Godfather

---"Pauline was a poor Jewish girl who was at Berkeley with all these rich Pasadena WASPs with long blond hair, and the heartlessness of them got her.” --Meryl Streep

---"These critics seem to me aesthetes pursuing modern beauty, though from various angles. Agee was a Romantic, Farber a post-Cezanne modernist, Tyler an avant-garde dandy in the Wilde-Cocteau tradition. Their attitudes had been well-established in the sacred precincts of literature and painting but hadn’t made their way to the criticism of mass art.

Moreover, the three critics understood that movies stretched the standards and premises of high art. Most critics thought that you couldn’t talk about Cary Grant in aesthetic terms; these three understood that you could, if you favored criteria like liveliness, poignancy, force, and arresting details. Most intellectuals couldn’t recognize art in mass-market movies because Hollywood had redefined what artistry was. In some cases it had taken creativity beyond art, into a realm that Tyler called 'hallucination.'" --David Bordwell 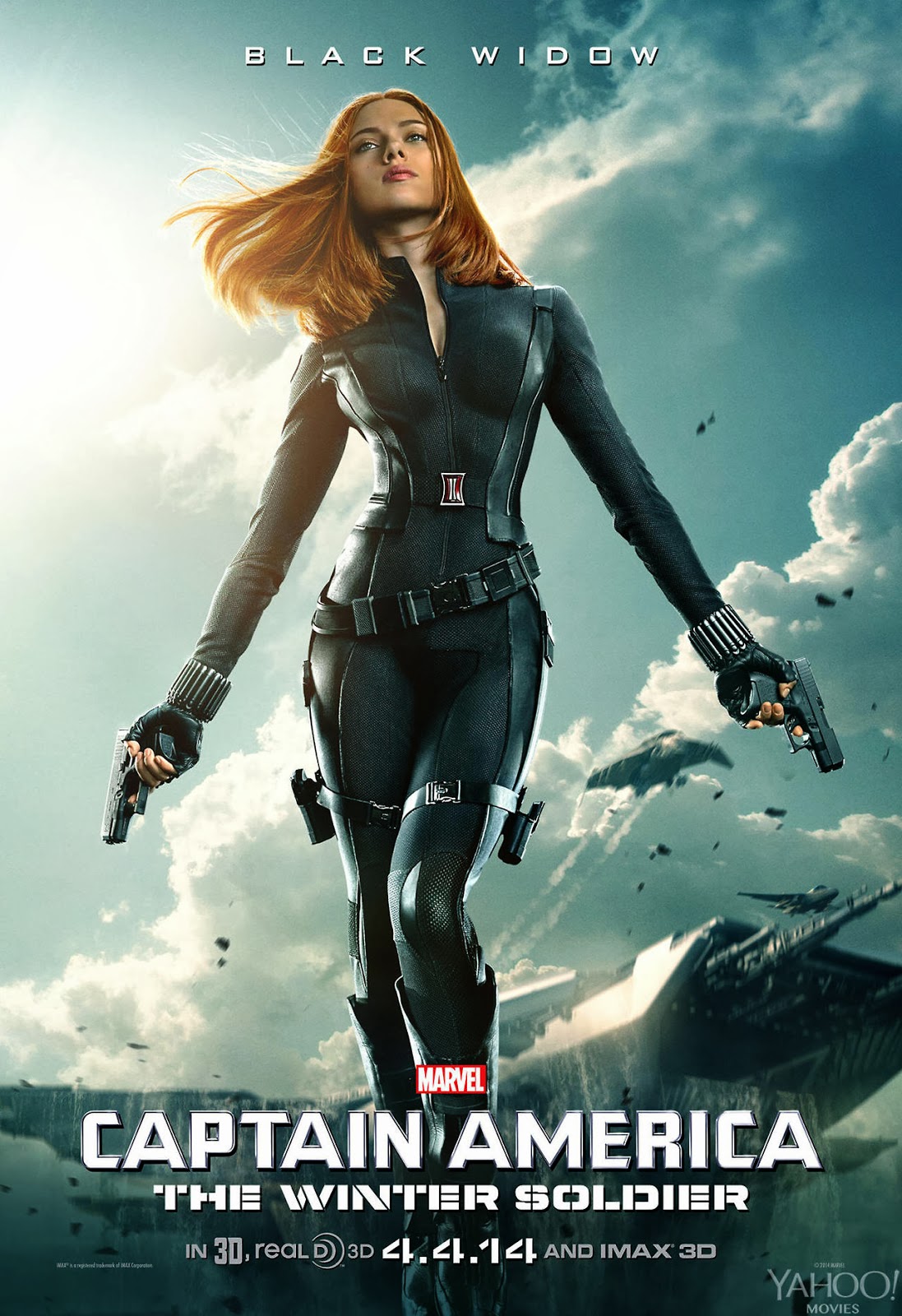 ---trailers for The Zero Theorem, Captain America: The Winter Soldier, A Million Ways to Die in the West, and Not Another Sundance Movie

---Nathaniel R reacts to the trailer for Malificent

---"Hollywood, basically  . . . Defecates hundreds of millions of dollars, all so that everyone can chase after the little blue ribbon. The economics are insane. If you do the math, very few films get what's known as the Oscar bump." --James Schamus

---A Brief History of Sampling

---"Almost Everything in Dr. Strangelove Was True" by Eric Schlosser

---"the academic job market is a process that necessitates failure. Your application materials will end up in the slush pile at dozens of departments, regardless of how well suited you are for the position or how carefully you tailor your materials. Outstanding candidates can easily fail to find a position. And that's why, when I can't quite convey that grim reality, I tell my family and friends that if they want to know what the job market is like for Ph.D.'s, they should read (or watch) The Hunger Games." --Atlas Odinshoot