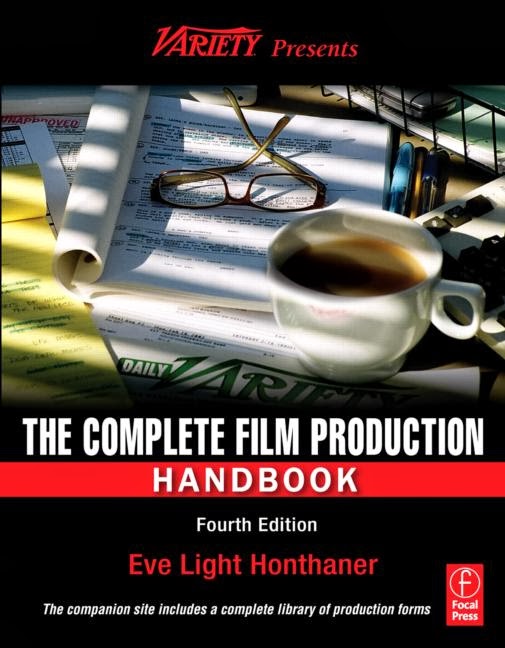 After falling asleep for two hours, I just woke up this evening to the sound of our SC heat pump still not handling the freezing temperatures very well. The Interim video production class worked hard today, but the class proved hallucinatory. Using my iPhone voice memo app, I interviewed a young filmmaker on a park bench next to what we call the irradiated pond (because it has a weird green color) as a film crew shot GoPro footage of a dog's eye view running around the area. She (a former student/director named Morgan) talked about how Quentin Tarantino will shoot a film in Austin soon near where she works on her Radio-Television-Film degree at the University of Texas. I was happy to learn that my filmmaking class had prepared her well. Apparently, the independent filmmakers in Austin also tend to use the same Canon Rebel DSLR cameras that we have.

Another crew headed out into the woods near a local park and shot some scenes involving a Lord Colonel Pim (who wears a bowler hat and an argyle sweater) who explains in a snooty voiceover that, with his dear assistant, Jane, he's investigating a wild man from West Virginia. That group (D6 Productions) had just written the movie that morning, and suddenly I find myself in the cold wet woods on a sunny afternoon as I watch their cinematographer lie in a cold wet ditch on her back as she films the wild man (with red, black, and white "savage" facial makeup) screaming overhead on top of a log as he wields a stick.

I enjoy this aspect of the class, the fact that I never know where I'll be next. Sometimes I'll find myself in some random family's bedroom, hanging out and looking at strange cartoons on the wall as a film crew nearby keeps shooting the same scene of a fellow sitting down to a bowl of Fruit Loops in the living room nearby. Or I'll spend a long cold afternoon as another team films a young man getting run over on a suburban street in his pajamas. I'll have to stop traffic from running over the man as he lies there in a tangled position, face down on the asphalt for what seems like several hours, as the crew films him from various angles as the sun goes down. On another day, I witnessed a kind of sword fight by two masked figures in the dark basement of a museum. At another time, a crew managed to procure an actual policeman who volunteered to "investigate a murder" in front of a house by a lake (I wondered what kinds of actual crimes he was missing as the students shot him bending over the body and taking notes as the flashing multicolored lights of his police car provided atmosphere behind him). Yesterday, a current student lay on the cold concrete near the town theater so that a cheerful couple could discover a body after a performance.

Part of the weirdness of the class occurs during story conferences. I liked Average Film studio's science fiction sketch of the year 2100, when women rule with telekinetic powers. When a band of frustrated men threaten a coup, the formally dressed women briefly interrupt their meeting in the boardroom to dispatch one of their kind to stand out front of the conference hall where we see a growing mass of men with weapons amassing out of the woods. When the men get close and menacing enough, she makes a simple hand circling hand gesture, thereby scattering all of the men with her mind powers, so she can return to her meeting. That idea is still under baked, but it appears to have potential. The two male students in that particular crew are not enthused about that storyline.

Later, on Friday, or Monday, D6 Productions and Average Film studio will pitch three story lines apiece before we choose their big projects for next week. One of their ideas involves a Ten Little Indians-type storyline where a nature documentary film crew keeps shrinking mysteriously as they try to depict the world of a certain type of squirrel. I'll look into publishing the interview with a young filmmaker over the weekend.
Labels: video production notes