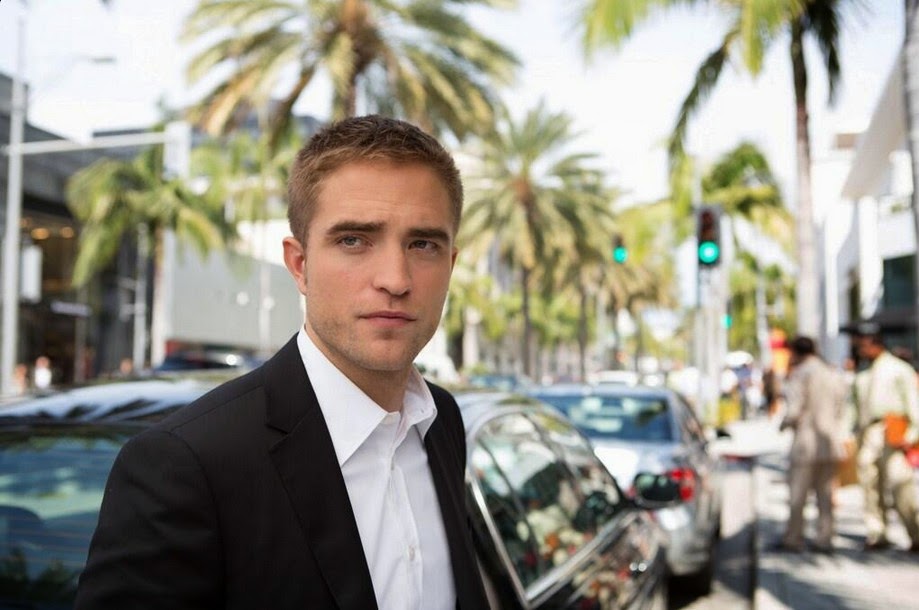 ---"The 'All Is Lost' moment. When a movie needs to convey a sense of 'total defeat' for its protagonist and to its audience, Snyder prescribes administering 'the whiff of death.' He writes, 'Stick in something, anything that involves a death . . . [because it] will resonate and make that ‘All Is Lost’ moment all the more poignant.'"

---Dronies and "The Rise of the Drone Master"

---"So to Hell with the outline. Just puke on the page, knowing that you can clean it up and make it structurally sound later. Your mind is a babbling lunatic. It's Dennis Hopper, jumping all over the place, free associating, digressing, doubling back, exploding in profanity and absurdity and nonsense. Stop ordering it to calm down and speak clearly. Listen closely and take dictation. Be a stenographer for your subconscious. Then rewrite and edit."  --Matt Zoller Seitz

---trailers for Jellyfish Eyes, App, Boyhood, Guardians of the Galaxy, and Maps to the Stars

---“To be a film critic helped me a lot because it’s not enough to be a cinephile and to watch a lot of movies. The necessity to write about films pushes you to get better, and forces you to make a mental gymnastic. It’s when you have to sum up a screenplay in ten sentences that you realize its weaknesses or its strength.” --Francois Truffaut 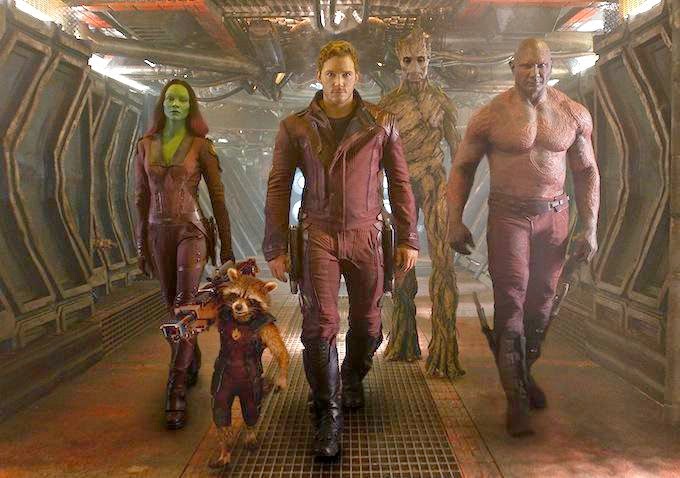 ---Explosions and other "Defining Features of the Summer Blockbuster"

---"He had done a few good sketches but so far we hadn’t seen that special kind of face that I felt we would need for the lead drawing. It was a face I’d seen a thousand times at every Derby I’d ever been to. I saw it, in my head, as the mask of the whiskey gentry — a pretentious mix of booze, failed dreams and a terminal identity crisis; the inevitable result of too much inbreeding in a closed and ignorant culture. One of the key genetic rules in breeding dogs, horses or any other kind of thoroughbred is that close inbreeding tends to magnify the weak points in a bloodline as well as the strong points. In horse breeding, for instance, there is a definite risk in breeding two fast horses who are both a little crazy. The offspring will likely be very fast and also very crazy. So the trick in breeding thoroughbreds is to retain the good traits and filter out the bad. But the breeding of humans is not so wisely supervised, particularly in a narrow Southern society where the closest kind of inbreeding is not only stylish and acceptable, but far more convenient — to the parents — than setting their offspring free to find their own mates, for their own reasons and their own ways." --Hunter S. Thompson
Labels: drones Notable film and media links