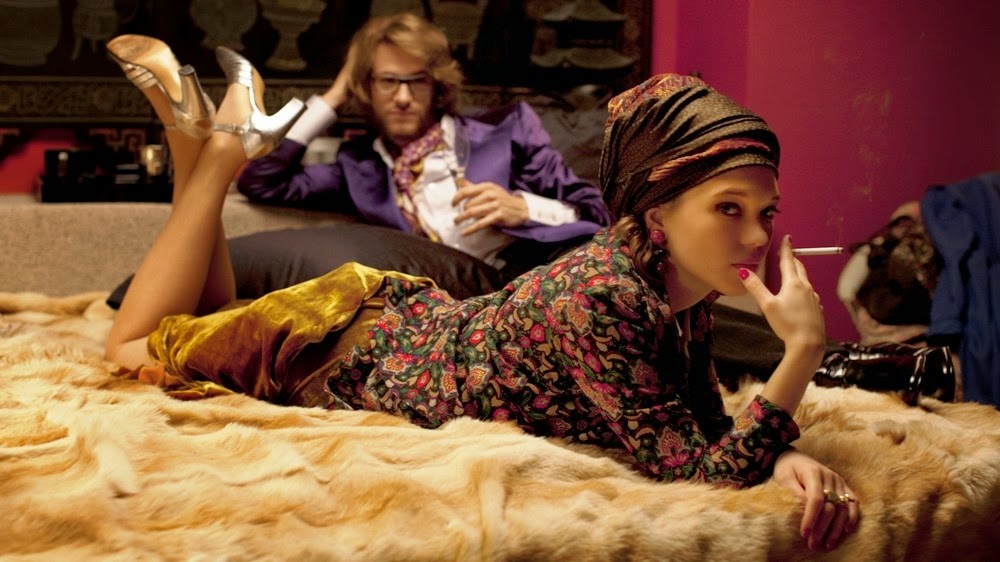 ---"I just remember having to explain to clients how nothing is private anymore," she says. "It's about walking down the street as a normal person because everybody has the ability to take your picture, to catch you doing something."  --Amy Nicholson

---"We kill people based on metadata." --David Cole

---Analyzing five risk factors for societal collapse (population, climate, water, agriculture and energy), the report says that the sudden downfall of complicated societal structures can follow when these factors converge to form two important criteria. Motesharrei's report says that all societal collapses over the past 5,000 years have involved both;'the stretching of resources due to the strain placed on the ecological carrying capacity' and "the economic stratification of society into Elites [rich] and Masses (or 'Commoners') [poor].' This 'Elite' population restricts the flow of resources accessible to the 'Masses', accumulating a surplus for themselves that is high enough to strain natural resources. Eventually this situation will inevitably result in the destruction of society." --Tom McKay

---"In a workplace where Google Glass is a standard part of the company uniform, every employee would potentially become a security camera. Managers will be able to determine with unprecedented precision how workers talk to each other, how hard they work, and even how many bathroom breaks they take. The Glass-inflected workplace would become a perfect panopticon, where the boss has the ability to see every employee through the eyes of every single other employee."  --Ned Resnikoff

---"It is the nature of authority to equate dissent with wrongdoing, or at least with a threat."  --Glenn Greenwald 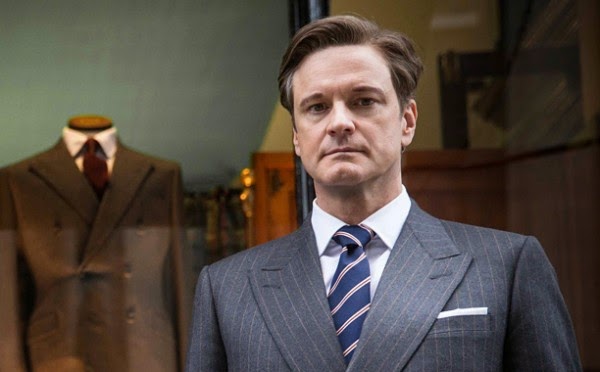 ---Unhappily Ever After and RobertAltmanGallery

---“Global climate is changing and this is apparent across the United States in a wide range of observations. The global warming of the past 50 years is primarily due to human activities, predominantly the burning of fossil fuels.”
Labels: Notable film and media links