"Now I am become Death, the destroyer of worlds": 9 questions about Godzilla 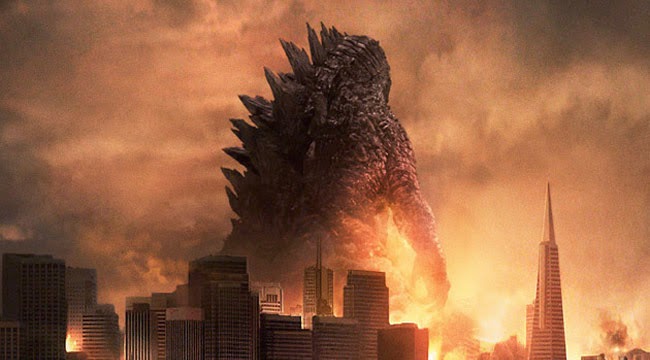 1) Regardless of all of the grey murky CGI, isn't Godzilla basically dependent on a stable of high level actors well paid enough to say the word "Godzilla" with a straight face?

2) Is it right to take a monster partially born out of the horror of Hiroshima and sell it back to the children of the very country that dropped the atomic bomb from Enola Gay?

3) If you are going to have Juliette Binoche star as Sandra Brody in your monster movie, must you kill her off almost immediately in a maudlin scene in which she dies gazing sorrowfully at her husband (Bryan Cranston) behind a containment door after he is forced to seal her in a deadly chamber underneath a nuclear reactor?

4) In Mike Leigh's 2008 Happy-Go-Lucky, Sally Hawkins is stunningly good, so why is she just standing around as a scientist with the uber-serious Ken Watanabe (Dr. Serizawa) in Godzilla? Should we call each new blockbuster the mortuary where great actors expire?

5) When Godzilla fights the preying mantis-like MUTO (Massive Unidentified Target Organism) that flies at his back, was I supposed to be reminded of King Kong fighting pterodactyls in 1933?

6) Did anyone think it was silly to repeatedly watch the MUTOs eat nuclear warheads and store the radiation in their glowing red bellies?

7) Doesn't Ford Brody's (Aaron Taylor-Johnson) son Sam witness the arrival of Godzilla from the Golden Gate bridge just as Blake (Joseph Gordon-Levitt) takes some kids on a bus to a bridge right before a nuclear blast at the end of The Dark Knight Rises (2012)?  In how many other ways does Godzilla lift plot points from Nolan's batman trilogy? 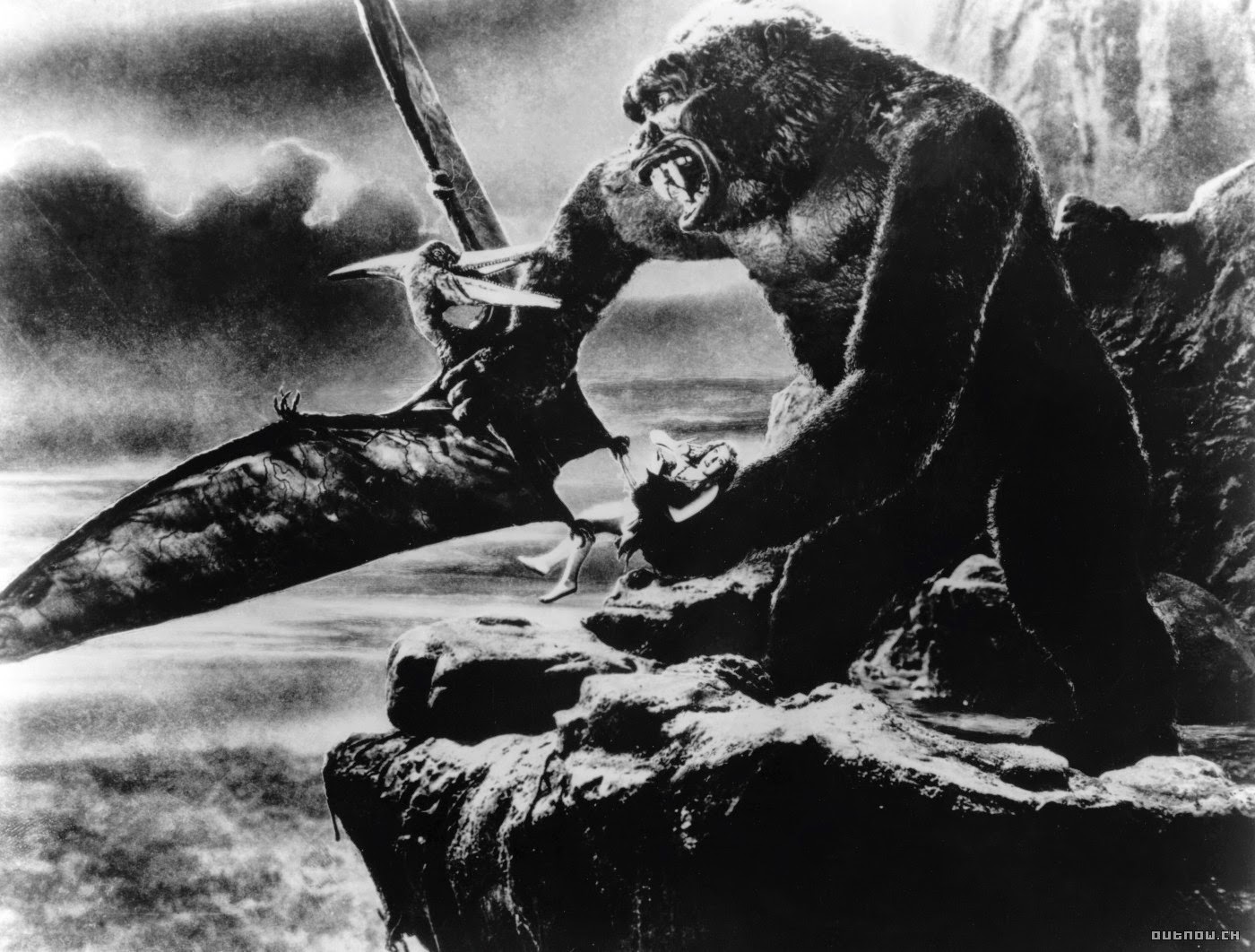 8) Doesn't Godzilla have spike-like plates sticking out of his back and tail much like the quadrupedal Stegosaurus? Also, don't Godzilla and Stegosaurus share a similarly small head, with a brain (in the Stegosaurus' case) no larger than that of a dog? Why is everyone getting caught up in the story of a monster with a really small head?

9) Perhaps it's time to admit that I'm too old for this pseudo-portentous giant lizard crap?
Labels: Godzilla