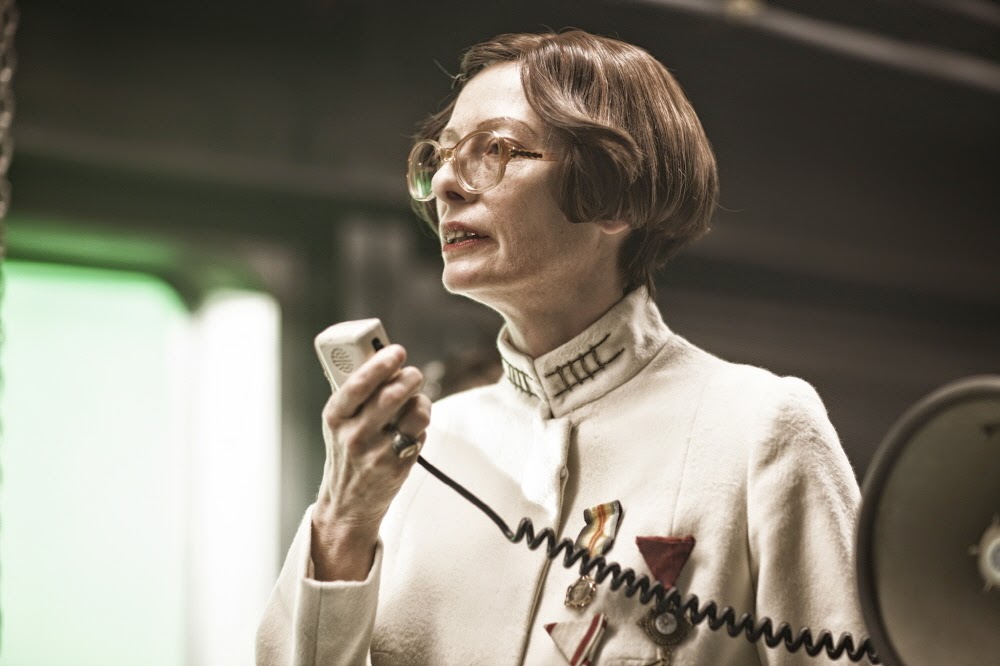 ---"commercial food processors like to talk about calories and fat, because those are things they can manipulate easily. From the early 1980s onward, they have largely done so by dosing first Americans and then the rest of the world with enormous amounts of sugar and other sweeteners. The result, as presented in this film, is not just a staggering increase in obesity, childhood diabetes and associated illnesses but also a widespread addiction to sugar, according to some scientists a substance more toxic and insidious than cocaine or nicotine." --Andrew O'Hehir

---"The Evolution of Special Effects"

---"Krauthammer here has taken a radically skeptical position not merely on climate science, but on all science. His argument implies that no scientific argument merits respect. Given the provisional and socially constructed peer pressure driving the consensus theory of aerodynamics, it is amazing that he is willing to travel in an airplane."  --Jonathan Chait

---Natalie Merchant's "Giving Up Everything"

---the title sequence of Raising Arizona

---“Film is a constant search for economy.”  --Alexander Payne

---"This satire of the media circus that would envelop us all goes beyond noir into saeva indignatio, and beyond Swift into something more intensely and disturbingly personal. Rarely, if ever, have there been such brutally antipathetic leads in a mainstream film as Kirk Douglas’s scoop-or-die reporter and Jan Sterling’s breathtakingly callous victim’s wife. However prophetic Wilder’s vision of a press and a public drunk on sensation, this issue ends up seeming almost peripheral to two main characters so monstrous in their mutual, and mutually despising, selfishness that it’s astonishing the movie got released at all."  --Molly Haskell

---trailers for Winter Sleep, The Little Mermaid, Dawn of the Planet of the Apes, and Snowpiercer

---"smartphone users were more detached from their physical surroundings, and, when asked about a place that they had just visited, they were far less likely to remember anything about it."  --Kathleen Davis

---Gene Wilder on the Truth

---"True Detective engages the symbolism of the Deep South by leveraging the neglected infrastructure and environmental collapse of contemporary Louisiana for its aesthetic language, tonality and plot." --Marian St. Laurent

---"At one point though, she said, she did tell them her glasses had fallen to the sidewalk next to her, and announced she was going to reach over to retrieve them. That apparently gave them all the excuse they needed."  --David Graeber 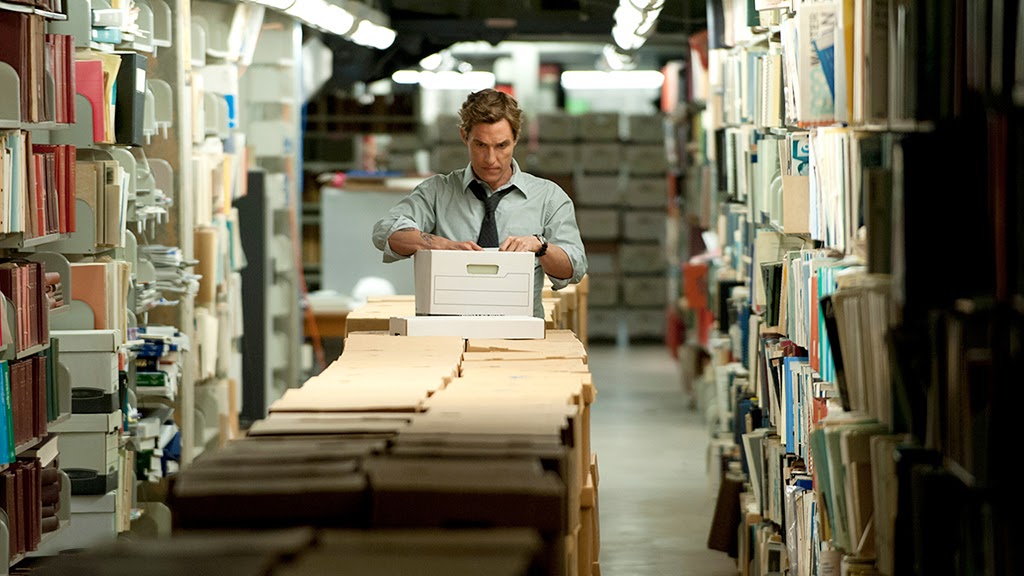 ---"I think the problem in American cinema today is that everything has to rest on the narrative and the action, and filmmakers no longer have enough belief in the power of images. Very few images remain fixed in our minds. The American curse, even among critics, is to see everything from the perspective of genre. Gravity doesn’t escape the science fiction genre the way 2001 did. It’s as if you had to serve up the science fiction to the audience that comes to the conventions every year. Films are categorized by genre and by target audience. What we’re interested in is the exact opposite: what escapes genre and typology."  --Stephane Delorme
Labels: Notable film and media links