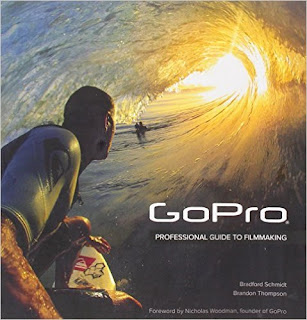 Now that we've finished the second day of the video production class, I can report that the students have sort of learned how to use their Canon EOS Rebel t3i cameras, and they've shot their first short practice movies. I started off the morning with my summary notes for the entire class. They go as follows:

After I shared many of these terms, my fellow Instructor Joe spelled out with the use of a Power Point presentation many of the main shot types and the basic syntax of a scene as it often moves from an establishing shot to a long shot, medium shots, and then close ups as the scene reaches some sort of emotional intensity. We paused to examine the opening shot of Orson Welles' Touch of Evil and Hitchcock's thoughts on the Kuleshov effect.

After a half hour break, we turned to learning how to operate the t3i cameras. I have already posted some of the guidelines on that.

After lunch, we were fortunate to be able to check out a new movie made by one of the class alums--Morgan Honaker. It is called Drained. The filmmaker now plans on arriving on Friday to help out the class with sound technique, and to discuss her career in Austin, Texas.

Drained from Morgan Honaker on Vimeo.

By the afternoon, after taking inventory of the class equipment, the students went off in their two groups to shoot beginning scenes. We will see how successful they were when they start editing tomorrow.

By Friday, we will have 3 alumni visit (one by Skype) to talk of their subsequent careers in film.
Labels: GoPro video production notes