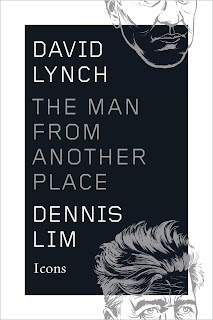 After the arrival of the third alumni (Morgan Honaker, hailing from the University of Texas at Austin) who spoke for the frequently neglected importance of sound in cinema, the video production class then had to turn to the week-long project of crafting the big 10 minute video. Some of the students seemed to dislike the switch from learning to making. They started vibing each other, undermining their efforts at screenwriting and preliminary shooting.

Doom, doom, doom. As I gave into despair, my colleague put together a nice mini-lecture the next morning about "vibing," and the dangers of not being professional:


"What is the most common way student films screw up?

According to James [one of our alumni], the key to making good movies is passion. The biggest mistakes in student films is lack of passion.

But is that the biggest mistake?

Thinking of my own former life as a student and then a professional free-lance musician. Where does a gig go wrong?
A lot of stuff gets in the way of passion in the real world.
What happens when you find yourself on the shoot, and for whatever reason you’re not passionate about it?
(This isn’t just about making a student film. This is life.)

The answer: BE PROFESSIONAL:
SO WHAT DOES THAT MEAN ABOUT OUR FILM?

1st: what not to do, Today and throughout the rest of location shooting
What to do:
How to think like a working pro:


Joe's presentation ended with a link to David Bowie's 1969 "Space Oddity" video as a pioneering effort in early music video work, and then the two class groups got going on their individual shoots. I assisted one crew with a dolly shot of actors walking forth and finding that they have no internet access anymore (before the supernatural shifts in lighting, darkness, and the wicked scratching sounds would drive them, frightened, some soon to die, into my office). 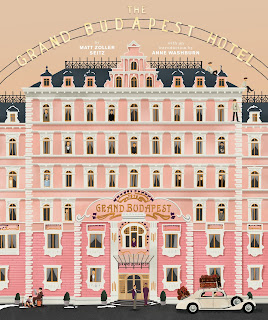 Today, I'm pleased to report that, aside from the nasty smell of the Squirrels leaving ketchup (as fake blood) on my office door (after one brave soul has the evil supernatural force bash her head against the small glass window), the student directors have taken command, and their crews function like highly focused creative teams. Perhaps I overreacted earlier in the week. Today, I watched today as one young woman made herself cry now that her character's coming to accept the serious possibility of one in their party of three will die within ten minutes no matter how much they mock-sword fight, try to escape from the theater, or scorn the demonic man who routinely yells out "5 minutes left," "4," "only 3 to go," as they search for some solution in order to survive.

Will the two student production teams finish their films in time? Will they ever learn to stop saying "We'll fix it in post"? Why didn't the Academy include Carol as one of the best picture nominations? What were they thinking? Why didn't I win the Power-Ball lottery? I may answer some of these questions later.
Labels: video production notes